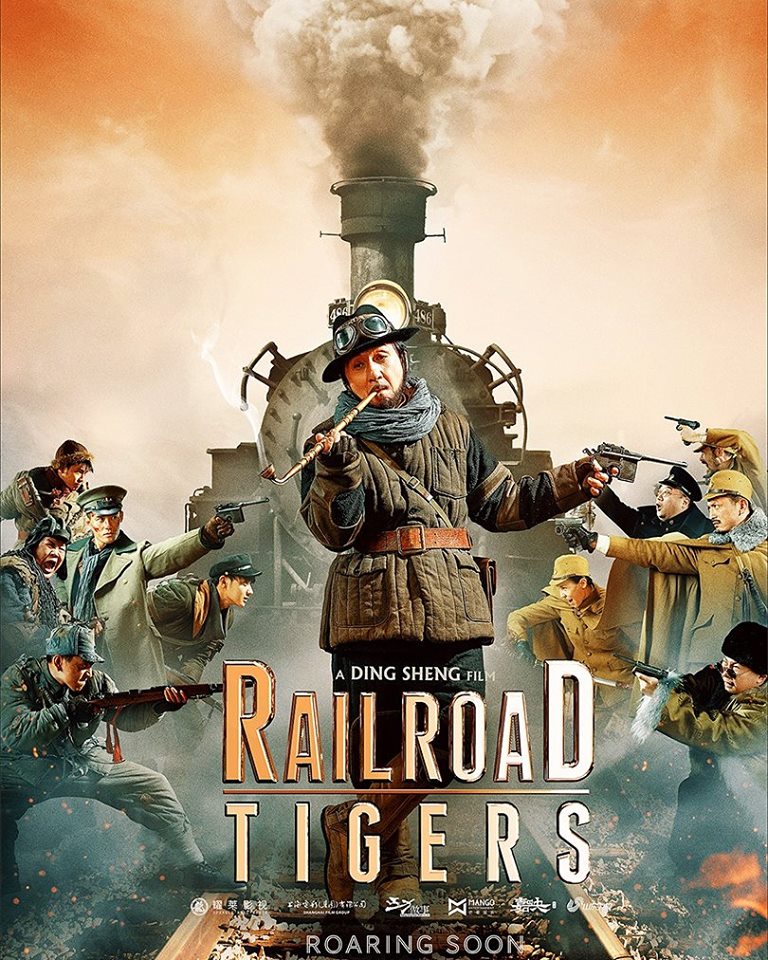 UPDATE: See the latest Trailer and character Posters below! 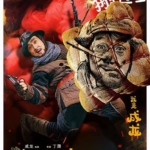 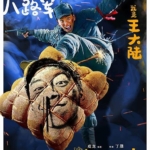 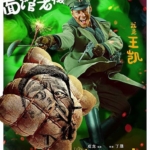 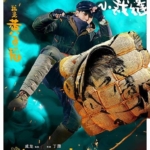 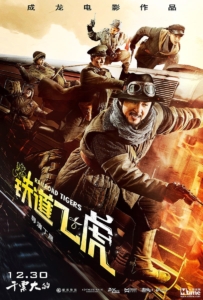 UPDATE: Have a look at the latest set of images below! 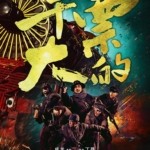 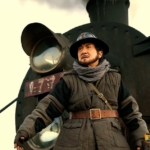 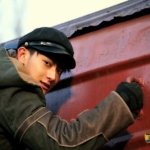 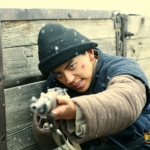 RAILROAD TIGERS is set to hit theaters on December 16th. 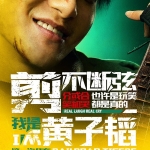 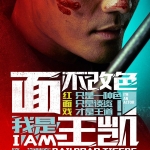 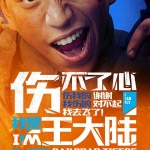 UPDATE: A more colorful version of the Poster have been released! 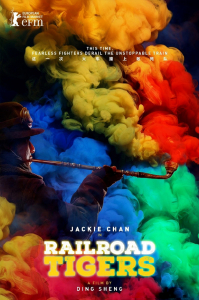 The film will reunite Chan with director DING SHENG, who previously directed him in ‘Little Big Soldier’ and ‘Police Story 2013’.

‘Railroad Tigers’ will be “set in wartime China in 1941 and features Chan as a railroad worker who leads a team of freedom fighters who use their knowledge of the train network to disrupt Japan’s wartime engine and steal food for the starving Chinese population.”

Producers are comparing this new film to Chan’s ‘Project A’ and ‘Drunken Master II’ but with “bigger production values and bigger action set-pieces.”

That is one helluva comparison considering ‘Drunken Master II’ is considered one of Chan’s BEST film to date. Lets hope ‘Railroad Tigers’ will live up to the hype.

The movie is set for release in October 2016.