UPDATE: Coming off an unbelievable performance between MIESHA TATE & HOLLY HOLM at UFC 196, the latest Trailer for FIGHT VALLEY starring the duo have been released along with the poster (above)!

MAAC would like to congratulate MIESHA ‘CUPCAKE’ TATE on becoming the NEW UFC Bantamweight Women’s Champion! 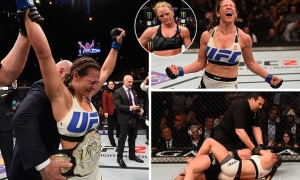 UPDATE: Have a look at the latest poster for the film (above)! ‘Fight Valley’ have also been picked up by BREAKING GLASS at the American Film Market for distribution. The plan is to release the film in theaters and VOD in spring 2016.

UPDATE: Check out this behind-the-scenes video featuring MIESHA TATE training for her role as ‘Jabs’.

UPDATE: MIESHA TATE just shared via her Official Facebook Page some new on-set images. Check out the bloody photos below. 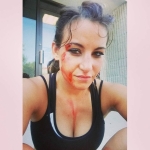 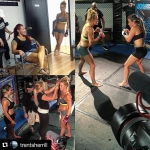 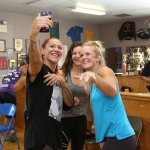 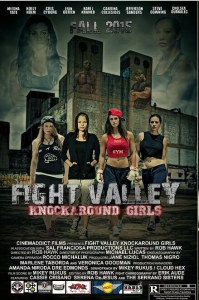 The film is described as a female version of director David Fincher’s fan-favorite ‘Fight Club’ but with “a few twists and turns.”

According to MMAFighting.com ‘Fight Valley’ is “basically about an underground fighting circuit where women go to settle their differences. When a character in the film enters the fray and subsequently dies, her sister comes to investigate and winds up infiltrating the circuit.” 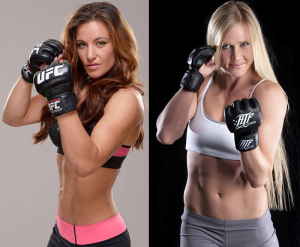 With legitimate martial artists like Tate and Holm in the mix, fans might be in for a treat.