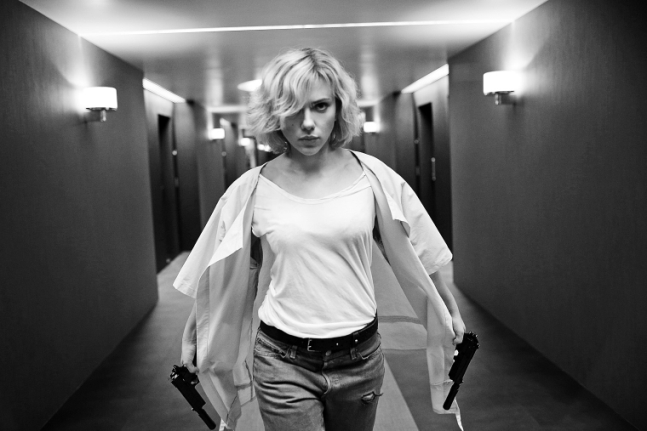 Looks like SCARLETT JOHANSSON (Avengers) may have another franchise under her belt.

LUCY directed by LUC BESSON (Leon: The Professional) grossed a surprising $450+ million internationally, so a sequel was bound to happen.

EuropaCorp announced plans for LUCY 2 during the CineEurope presentation. No official words yet on weather Besson will return to direct or Johansson will reprise the title role.

With the success of ‘Lucy’, it definitely proved that Johansson can carry a film on her own and not just with her fellow ‘Avengers’.