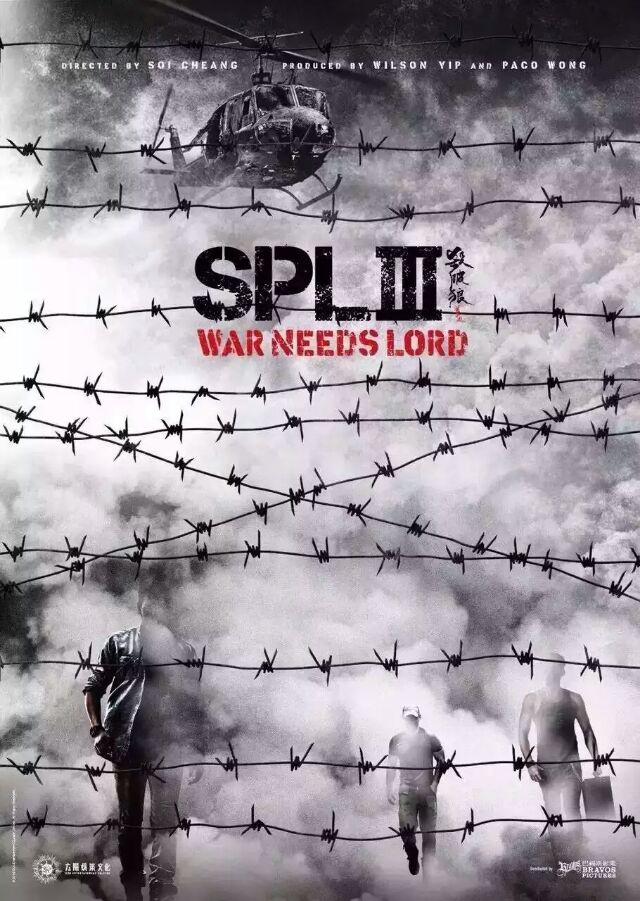 UPDATE: Despite the fact that the upcoming action thriller ‘Paradox’ is being promoted as ‘SPL 3’, director WILSON YIP set the record straight and confirmed that the REAL third installment of the franchise is on the way.

Yip stated: “I don’t treat Paradox as SPL3. I don’t know why, but I didn’t include the name ‘SPL’ [in the Chinese film title] at first. It’s only when I wanted to tell the audience about the tone of my film that I added SPL to it.”

Concerning the confusion, Yip added: “Never mind, we’ll deal with it when it’s here. That’s fate. Or maybe we should call that SPL4 instead? It’s just a name.”

‘SPL 3’ (or should I say ‘SPL 4’?) is currently in the script writing stage and is targeted to start production sometime in 2018.

As seen in the previously released promo Poster (above), ‘SPL 2’ director SOI CHEANG will return at the helm with WILSON YIP and PACO WONG serving as producers.

Currently no stars has been announced. Stay tuned.

With the massive success of SPL 2: A TIME FOR CONSEQUENCES grossing over $80 million in China, producer PACO WONG have confirmed that the third installment in the franchise has been green-lit!

No announcement yet on a director or who will be returning to headline the film.

If hardcore fans get their wish, it is only right to get martial arts superstar DONNIE YEN back in the mix to finally have a dream match-up on screen with TONY JAA to cap off the trilogy! 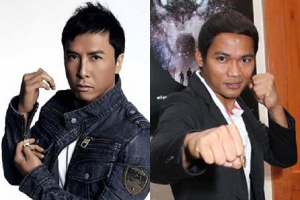 In addition to Yen and Jaa, the franchise have already featured a handful of martial arts heavy weights such as SAMMO HUNG, WU JING (who starred in both films), and MAX ZHANG.

Who would you guys like to return for SPL 3? And who should they add to the series? ANDY ON (Special ID)? Or perhaps PHILIP NG (Once Upon A Time In Shanghai)?