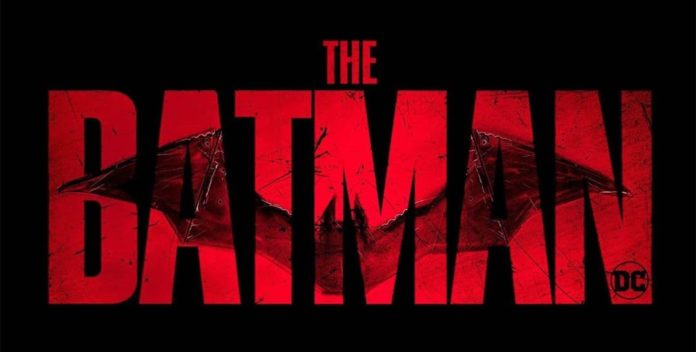 UPDATE: Have a look at the latest Trailer for The Batman!

Synopsis: Two years of stalking the streets as the Batman (Robert Pattinson), striking fear into the hearts of criminals, has led Bruce Wayne deep into the shadows of Gotham City. With only a few trusted allies—Alfred Pennyworth (Andy Serkis), Lt. James Gordon (Jeffrey Wright)—amongst the city’s corrupt network of officials and high-profile figures, the lone vigilante has established himself as the sole embodiment of vengeance amongst his fellow citizens.

When a killer targets Gotham’s elite with a series of sadistic machinations, a trail of cryptic clues sends the World’s Greatest Detective on an investigation into the underworld, where he encounters such characters as Selina Kyle/aka Catwoman (Zoë Kravitz), Oswald Cobblepot/aka the Penguin (Colin Farrell), Carmine Falcone (John Turturro), and Edward Nashton/aka the Riddler (Paul Dano). As the evidence begins to lead closer to home and the scale of the perpetrator’s plans becomes clear, Batman must forge new relationships, unmask the culprit, and bring justice to the abuse of power and corruption that has long plagued Gotham City.

UPDATE: Trailer #2 for The Batman is here!

UPDATE: Warner Bros. officially announced today that the release date for The Batman has been pushed back from October 1, 2021 to March 4, 2022.

UPDATE: The official logo for The Batman has been released (above) along with the first Trailer below!

UPDATE: Check out your first look at Robert Pattinson as Batman!

Machado is known for training such Hollywood superstars as Halle Berry and Keanu Reeves for the John Wick franchise.

The film also stars Colin Farrell as ‘The Penguin’, Paul Dano as ‘The Riddler’, Jeffrey Wright as ‘Commissioner Gordon’, and Andy Serkis as ‘Alfred.’

The Batman will begin shooting next January in the U.K. and is expected to hit theaters June 25, 2021.

UPDATE: According to Variety Twilight franchise star Robert Pattinson has been cast as the younger dark knight in The Batman!

How do feel about Pattinson taking over the role as the new Batman? Comment below!

UPDATE: Ben Affleck is officially stepping down from playing the caped crusader. A younger Bruce Wayne will be cast for Matt Reeves upcoming film.

Excited for #TheBatman in Summer 2021 and to see @MattReevesLA vision come to life. https://t.co/GNgyJroMIO

UPDATE: ‘The Batman’ has found a helmer in MATT REEVES. Best known for directing ‘Cloverfield’ and the upcoming ‘War Of The Planet Of The Apes’, Reeves replaced Affleck after the latter dropped out to concentrate solely on writing and starring in the film.

Production will most likely start later this year.

UPDATE: Looks like BEN AFFLECK is feeling the pressure and wants to put all his energy into playing ‘Batman’ and not directing it. He released a statement via VARIETY stating:

“There are certain characters who hold a special place in the hearts of millions. Performing this role demands focus, passion and the very best performance I can give. It has become clear that I cannot do both jobs to the level they require. Together with the studio, I have decided to find a partner in a director who will collaborate with me on this massive film. I am still in this, and we are making it, but we are currently looking for a director. I remain extremely committed to this project, and look forward to bringing this to life for fans around the world.”

One of the names currently on the short list to take over directing duties is MATT REEVES (War for the Planet of the Apes).

UPDATE: BEN AFFLECK have revealed the title to the upcoming solo ‘Batman’ flick as THE BATMAN.

Affleck stated: “The movie I think is gonna be called ‘The Batman’. At least that’s what we’re going with now. I might change it. I think that’s about it, that’s all I got. We’re working on the script, the script is going well, I’m really excited about it. I assure you when anything develops you’ll hear about it.”