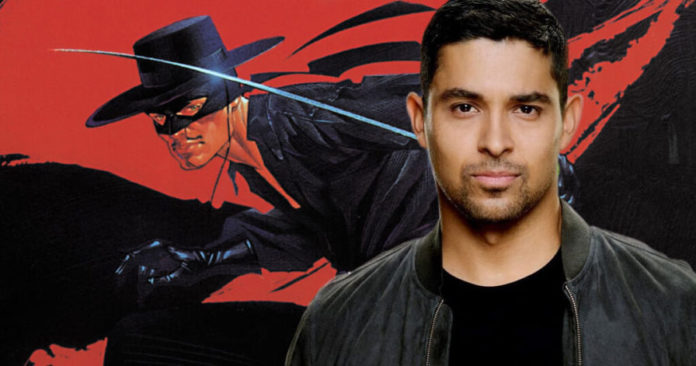 Valderrama will portray Don Diego de la Vega and alter ego, the masked horseman known as Zorro, in the days of Spanish California.

The new show is described as a period piece, set in Pueblo de Los Angeles, but told in a very modern telenovela style — with richly drawn contemporary characters and relationships set against the action, drama, suspense and humor of the original, iconic Zorro.

“Growing up, Zorro was the one character that made me, as a Latino, feel like I could be a hero. As an adult and a storyteller, I have a responsibility in the stories that I help bring to life. To partner with (executive producer) Gary Marsh and Disney to bring Zorro back into the family after 60 years and be a part of the legacy for other children to know they too can be the heroes of their own stories is a dream come true,” said Valderrama.