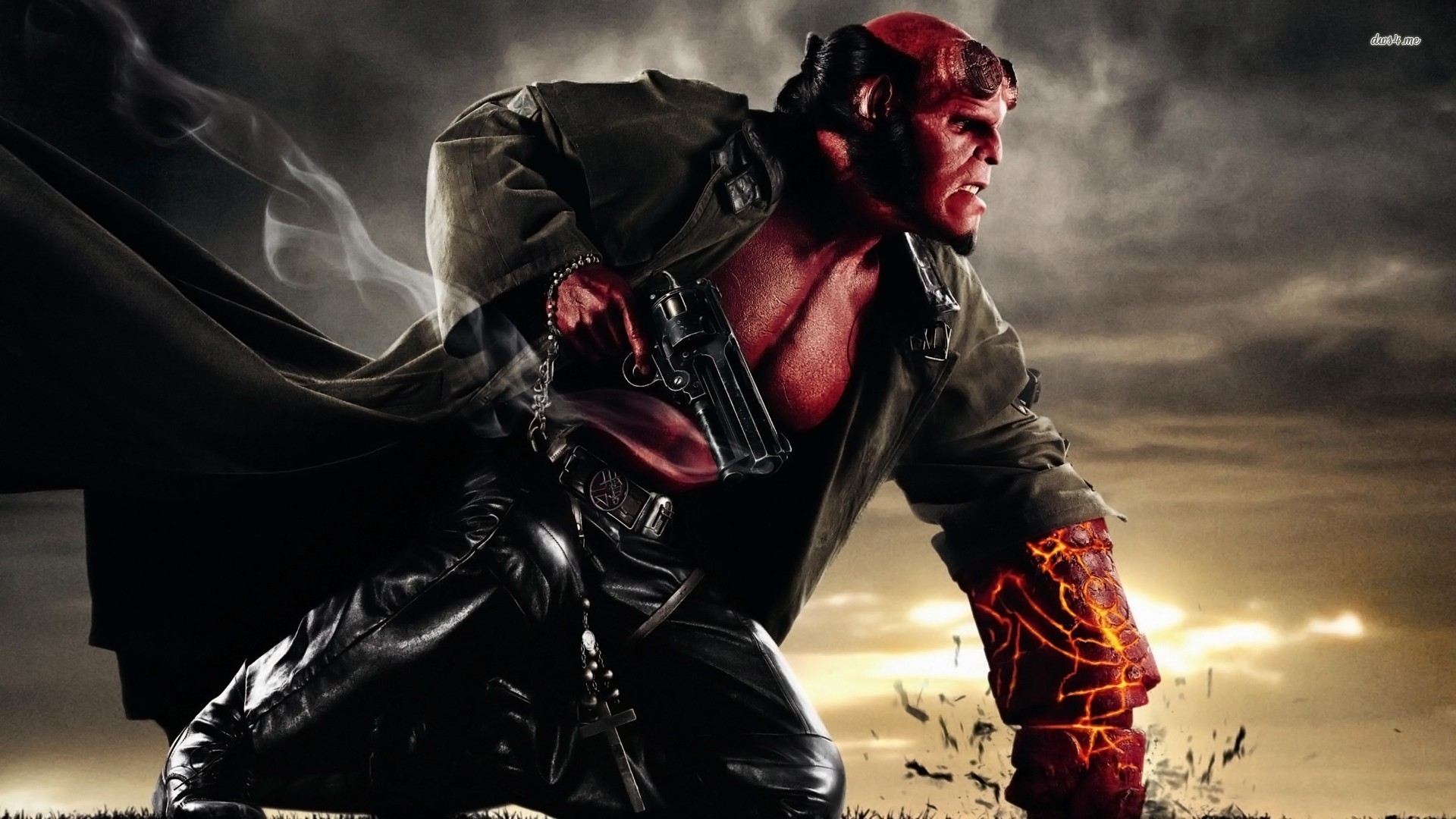 Star RON PERLMAN and fans of the franchise have been yearning for the third installment of ‘Hellboy’ for awhile now and director GUILLERMO DEL TORO have given us an update via THE DAILY BEAST on the current status of HELLBOY 3:

“The hard fact is that the movie’s going to need about $120 million and there’s nobody knocking down our doors to give it to us. It’s a little beyond Kickstarter. It would be great to complete the trilogy, but in a way I don’t see the world – the industry – supporting that idea.”

Legendary Pictures have reportedly suggested that they may consider a third ‘Hellboy’ if del Toro’s “Pacific Rim 2” kill it at the box office.

So if you want ‘Hellboy 3’, you better go watch ‘Pacific Rim 2’ a gazillion times and tell your friends to do the same!

Till then, stay tuned for details.