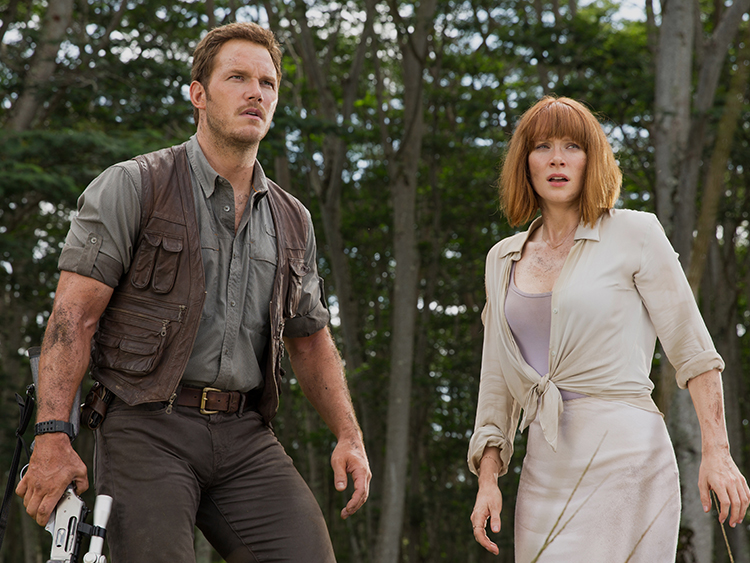 With JURASSIC WORLD becoming the third highest grossing film EVER with over $1.5 billion worldwide, it is to no surprise that a fifth installment is on Universal’s fast track.

Stars CHRIS PRATT and BRYCE DALLAS HOWARD is both confirmed to return along with STEVEN SPIELBERG and FRANK MARSHALL once again serving as executive producer and producer.

COLIN TREVORROW will also be back, but as a writer. A new director have not been named.