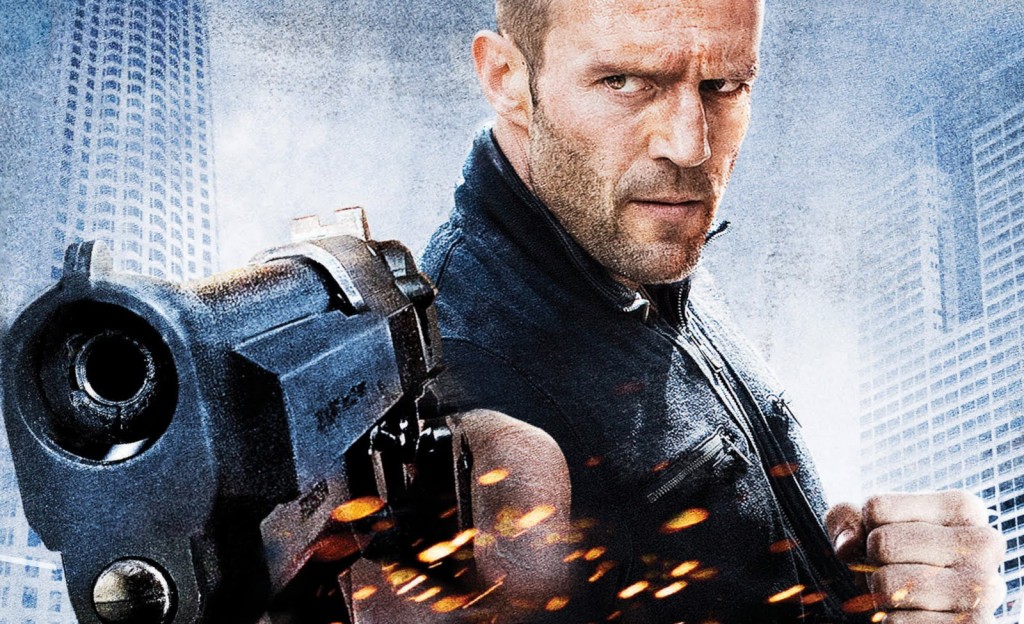 “We have an approved treatment for Crank 3 and we’re super-excited about it. I know we’ve talked about it in the past, but we had lunch with Jason [Statham], we had lunch with Lakeshore. Everybody wants to do it, it’s just now about all the stars aligning.”

Statham is one helluva busy man with the hit action-comedy ‘Spy’ currently in theaters, ‘Mechanic: Resurrection’ hitting the big-screen next January, along with ‘Furious 8’ and ‘High Value Target’ (with Tony Jaa) going into production soon.

It looks like the studio may have to wait a while before Statham’s schedule is free. Nonetheless we are definitely excited for his eventual return as ‘Chev Chelios’ in ‘Crank 3’!

Action star JASON STATHAM may not be back for the ‘Transporter’ franchise, but there is another super charged series that we may see him return to: CRANK.

“Brian [Taylor] and I, we wanted to kinda go off and do a couple of things on our own, ya know, of course we’re working on “Crank 3” and we’re going to hopefully do that next year. For “Crank 3” that’s the plan right now. No one’s sealed but the idea is that we wanted to bring the original band back together and finish the trilogy.”

Are you excited to potentially see Statham return as ‘Chev Chelios’ in CRANK 3 to cap off this insane adrenaline filled franchise? Comment below!