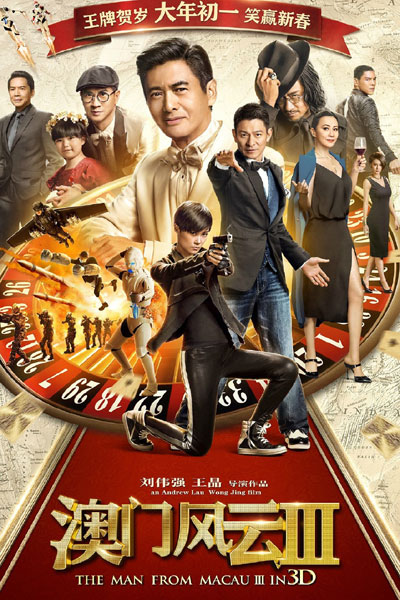 UPDATE: Have a look at the latest poster above!

UPDATE: Check out the latest posters below! 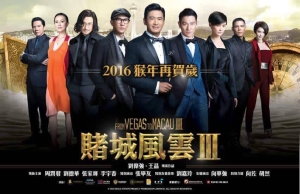 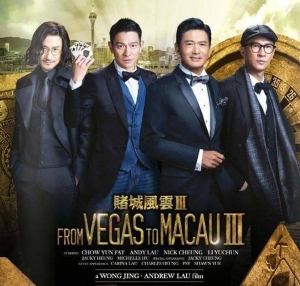 A press conference was recently held for FROM VEGAS TO MACAU 3 announcing superstar ANDY LAU (Firestorm) joining the cast and re-uniting with his ‘God Of Gamblers’ co-star CHOW YUN FAT! 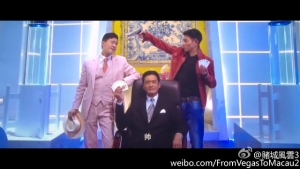 This garnered such a positive reaction from fans that director WONG JING can not help it but bring back these two classic characters. 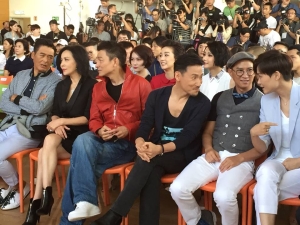 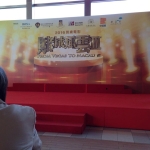 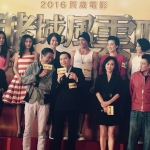 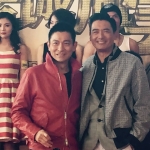 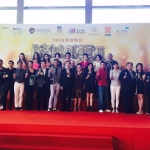 Director Wong Jing indicates that this third film will focus on ‘Ko Chun’ and ‘Little Knife’ master/disciple relationship once again. Hopefully they will be able to recapture the same magic chemistry between Chow and Lau from ‘God Of Gamblers’.

‘From Vegas To Macau 3’ hold a production budget of $40 million (US) and will shoot in various locations including Thailand, Singapore, and Macau.

The release date is targeted for Lunar New Year 2016.