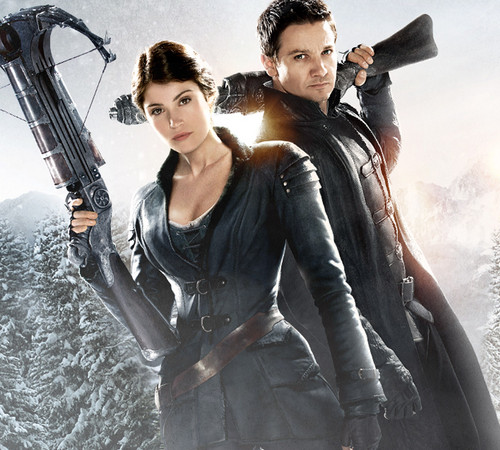 Despite grossing a modest $55 million at the U.S. box office, the horror/action flick ‘Hansel And Gretel: Witch Hunters’ took in an impressive $170 million internationally and have scored itself a sequel.

The original film was a fun ultra-violent version of the classic fairy tale that does not take itself too seriously. It should be interesting to see what they can cook up for the upcoming sequel.

No words yet on when production will start, but our best guess is that it would not be until Renner finishes up playing the heroic archer ‘Hawkeye’ in the currently filming ‘Captain America: Civil War’.