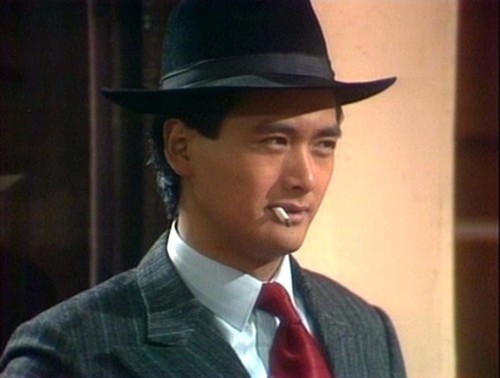 Legendary actor CHOW YUN FAT is set to reprise one of his most iconic role as notorious gang leader ‘Hui Man Keung’ from the rags to riches story of the 1983 TV series THE BUND.

Fat will re-team with director WONG JING (From Vegas To Macau series) for this feature film remake.

No words yet on if any other of the original cast members from the TV series such as RAY LUI (Flashpoint, Firestorm), LAU DAN (All Men Are Brothers), or ANGIE CHIU (Heroes Shed No Tears) will return.

Check out the original intro with the beautiful timeless theme song from the 80s series below.