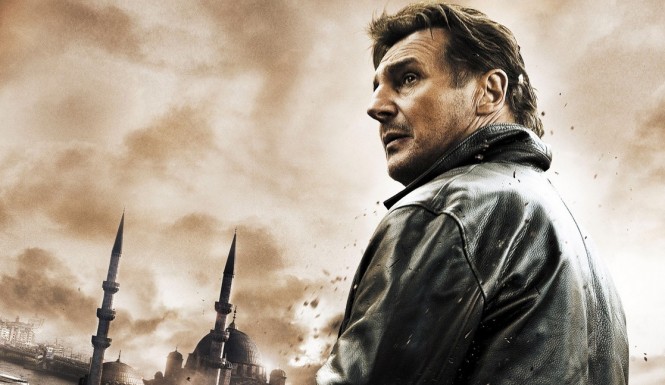 LIAM NEESON (Taken) will be taking his ‘particular set of skills’ back to the Korean War in director JOHN H. LEE (71: Into the Fire) upcoming war epic OPERATION CHROMITE.

“Operation Chromite” is known as the “code name for the Battle of Incheon that took place on Sept. 15, 1950, shortly after the Korean War (1950-53) broke out on June 25. It was a surprise attack in which U.N. forces landed in the South Korean harbor city to drive out the North Koreans, and is recognized as a turning point for U.N.-backed South Korea against the communist North.”

The film will focus on eight Korean war heroes including ‘General Douglas MacArthur’ played by Neeson. No other cast members have been announced.

‘Operation Chromite’ is set to open next year in time for the anniversary of the Korean War on June 25th, 2016.