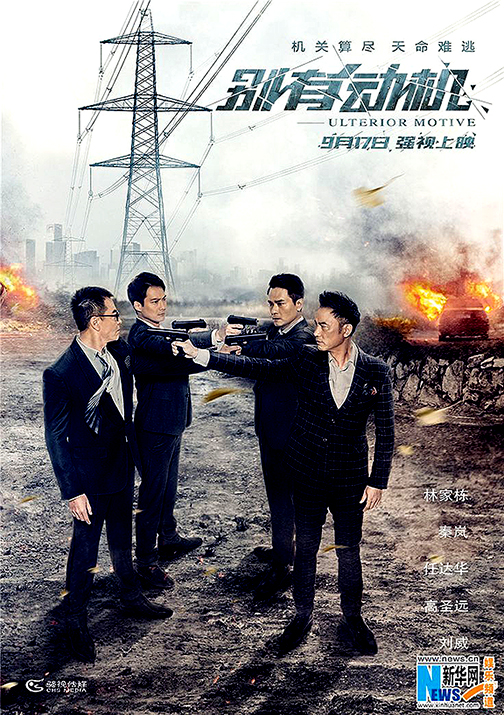 Best known for his work as a Cinematographer on such hits as the ‘Once Upon A Time In China’ series and ‘Bodyguards And Assassins’, ARTHUR WONG will be back in the Director’s chair for the Hong Kong action thriller ULTERIOR MOTIVE. This marks his first film as a Director since 1988’s ‘In The Line Of Duty 3’. 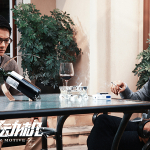 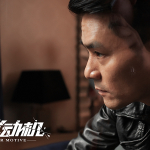 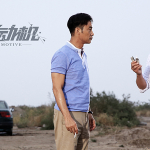 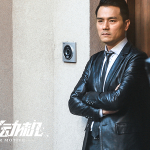 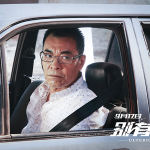 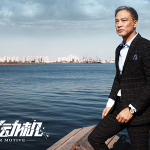