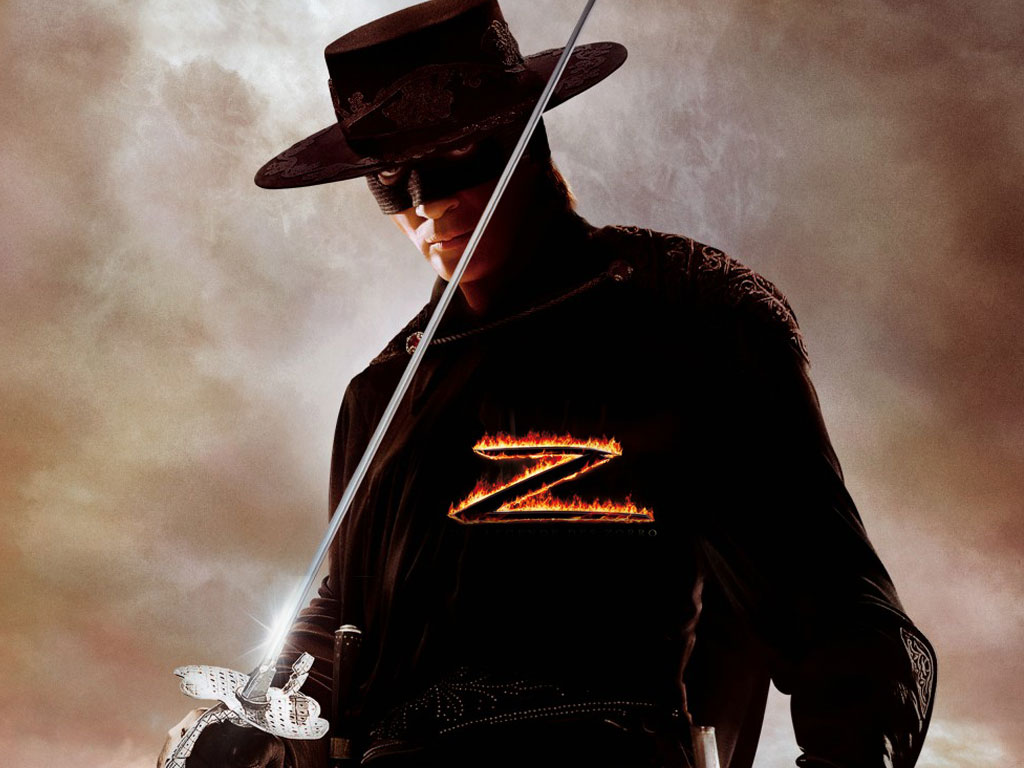 Another day, another reboot announcement. A new ZORRO film is in the works being described as “a post-apocalyptic take on the myth of Zorro…set in the near future but keeps the idea of a masked and caped stranger taking on tyrants.”

ZORRO REBORN is being brought to the big-screen by Lantica Media and Sobini Films with principal photography to start in March 2016.

Lantica Media CEO Antonio Gennari stated that “Every generation has its own Zorro hero and we’re proud to be able to introduce a new Zorro to this generation.”

Have a look at the concept trailer below that was presented back in 2013 for ‘Zorro Reborn’.

No words yet on if original star ANTONIO BANDERAS will be involved.