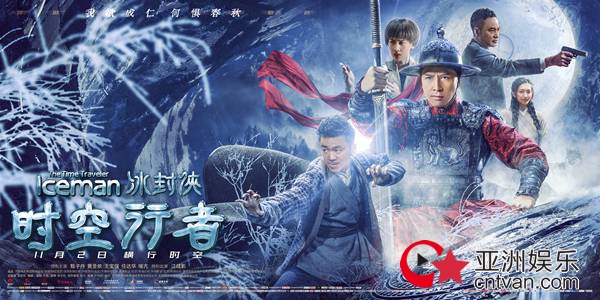 UPDATE: Have a look at the Well Go USA trailer for the Blu-ray/DVD release of Iceman: The Time Traveler on February 19, 2019.

Pre-order your copy by CLICKING HERE. 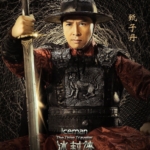 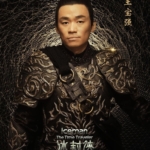 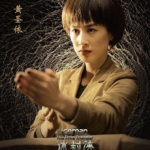 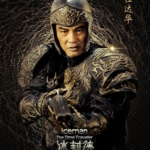 UPDATE: The FULL Trailer for ICEMAN 2: THE TIME TRAVELER has arrived after 4 years since Part 1 was released.

SYNOPSIS: The imperial guard and his three traitorous childhood friends ordered to hunt him down get accidentally buried and kept frozen in time. 400 years later pass and they are defrosted continuing the battle they left behind.

A remake to 1989’s ‘The Iceman Cometh’ starring Yuen Biao, this updated version is directed by Law Wing-Cheung (Part 1) and Raymond Yip (Part 2) which was filmed back-to-back and was intended to be split into two parts. Part 2 was delayed numerous times due to the directors and producers wanting more time to work on the intensive CGI.

‘Iceman 2’ is set to open in Malaysia November 1sth and China November 9th.