UPDATE: Check out the action-packed FULL Trailer below! 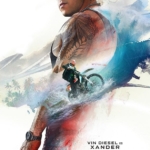 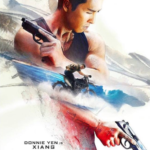 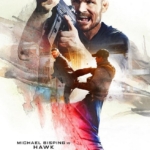 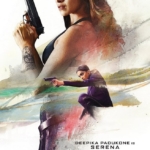 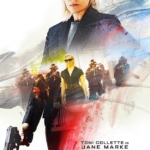 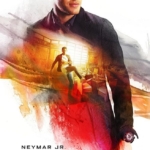 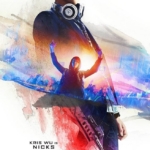 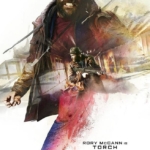 UPDATE: VIN DIESEL have wrapped up his part of the production. Co-star DONNIE YEN posted the following on his official Facebook page: 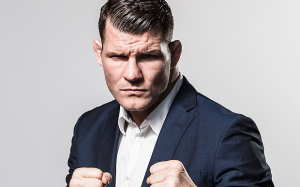 SAMUEL L. JACKSON have also arrived on the set to reprise his role as NSA Agent ‘Augustus Gibbons’. Here is a couple of images of Jackson with co-stars VIN DIESEL and DONNIE YEN. 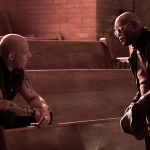 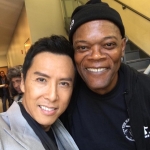 UPDATE: UFC Superstar CONOR MCGREGOR have pulled out of the film. Reports are indicating that he canceled the role to fully concentrate on his MMA training.

McGregor is currently set for a rematch against Nate Diaz at UFC 200 this July.

UPDATE: Check out these on-set images featuring DONNIE YEN with his co-stars including DEEPIKA PADUKONE! 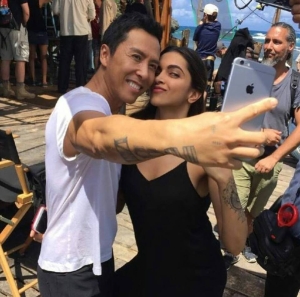 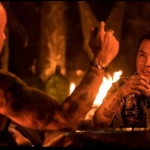 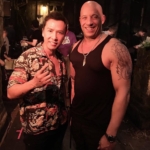 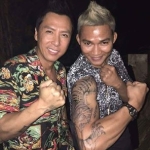 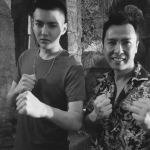 UPDATE: Here is some tidbit on the guys behind the action!

The stunt team for the film includes 87Eleven members JEREMY MARINAS and JON VALERA, who is credited for such actioners as Isaac Florentine’s ‘Close Range’ and Aleksander Bach’s ‘Hitman: Agent 47’.

UPDATE: TWITCH have officially reported that JET LI have exited the project for “undisclosed reasons” and DONNIE YEN was immediately called upon to take over the role. 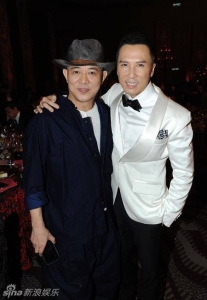 UPDATE: Yet, ANOTHER martial arts superstar have joined the cast and it is none other than DONNIE YEN (Ip Man)! VIN DIESEL posted this image (below) on his FACEBOOK page with the caption: 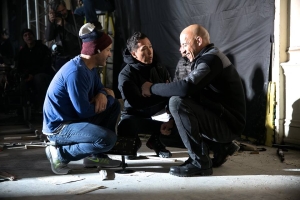 With Yen set to play ‘Xiang’, a “deadly alpha warrior” from the rival team, this leads to some speculation that JET LI may have dropped out of the project.

But what we do know for sure now is fans will finally get to see Yen on-screen with TONY JAA. Let’s cross our fingers that they are on opposing sides and throw it down! And if Jet is still on-board, the more the merrier. 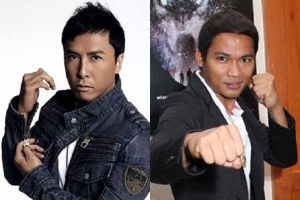 UPDATE: We got the OFFICIAL SYNOPSIS for the film via COLLIDER.

The third explosive chapter of the blockbuster franchise that redefined the spy thriller finds extreme athlete turned government operative Xander Cage (Vin Diesel) coming out of self-imposed exile and on a collision course with deadly alpha warrior Xiang and his team in a race to recover a sinister and seemingly unstoppable weapon known as Pandora’s Box. Recruiting an all-new group of thrill-seeking cohorts, Xander finds himself enmeshed in a deadly conspiracy that points to collusion at the highest levels of world governments. Packed with the series’ signature deadpan wit and bad-ass attitude, “xXx: THE RETURN OF XANDER CAGE” will raise the bar on extreme action with some of the most mind-blowing stunts to ever be caught on film.

We are assuming “Xiang” is possibly JET LI’s character. 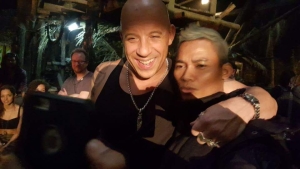 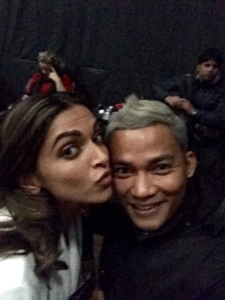 UPDATE: Filming have officially begun and we got the first images of VIN DIESEL and Bollywood star DEEPIKA PADUKONE together on the set! 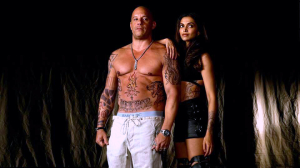 First day of filming… Xander and Serena… P.s. 17 million beautiful souls. Thanks for the love.

UPDATE: The first on-set image from the set have emerged via VIN DIESEL himself from his Instagram. 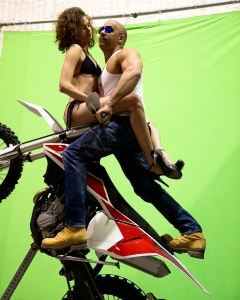 Diesel is definitely taking a page out of the ‘Fast & Furious’ cookbook to prep this franchise up to be an ensemble action flick.

Now the fun part is guessing who is on who’s team. 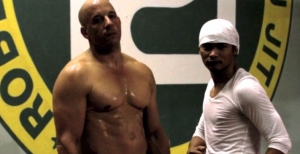 Now lets just cross our fingers for a Li vs Jaa showdown!

UPDATE: According to THE HOLLYWOOD REPORTER martial arts superstar JET LI have officially signed on! This should not come as a surprise as we know China is one of the largest market in the world. Casting a Chinese superstar of Jet Li’s caliber is a no brainer. 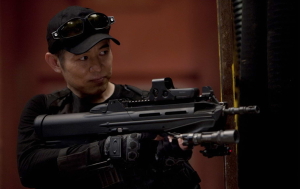 It is mentioned that Li will be leading his own team against VIN DIESEL. Crew vs crew ala ‘Fast & Furious’.

Weather or not Li is the main villain is still up in the air. The question now is which team Thai martial arts star TONY JAA is on?

Jaa previously starred with Diesel in ‘Furious 7’ and have formed a good friendship with each other off-set, so his involvement with this film is not too surprising.

As for Li, he have not done anything major since his brief cameo in 2014’s ‘The Expendables 3’.

No official announcement have been made regarding this casting news, so stay tuned for more confirmation. If this is indeed true, a little showdown between Li and Jaa will be quite a treat for martial arts action cinema fans. 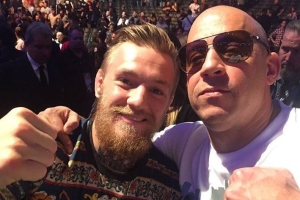 No stranger to working with MMA fighters, Diesel previously shared the screen with Gina Carano in ‘Fast 5’ and Ronda Rousey in ‘Fast & Furious 6’.

Diesel recently posted this message on his Official Instagram:

There is currently no director attached and no words on if SAMUEL L. JACKSON will return as NSA Agent ‘Augustus Gibbons’. The only confirmation we have is Diesel’s return and NEAL H. MORITZ (Fast & Furious) on board as producer.

More information should pop up soon as production is schedule to begin this December in the Philippines.