UPDATE: Check out the official trailer below!

DOLPH LUNDGREN is stepping in for his ‘Expendables’ co-star Arnold Schwarzenegger in the straight-to-DVD sequel KINDERGARTEN COP 2! 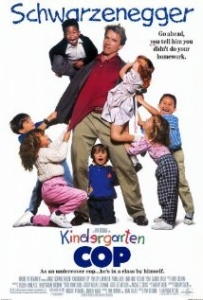 “Boys have a penis. Girls have a vagina.”

That is all. Stay tuned for a release date.