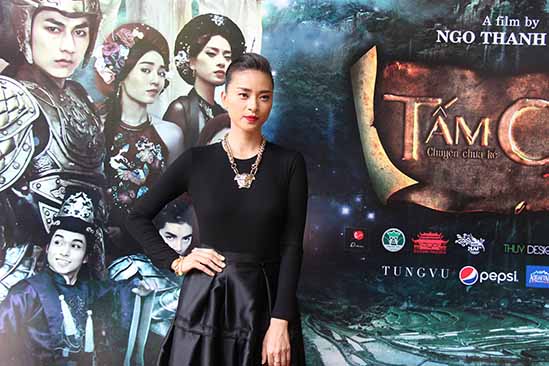 Best known for her roles in Vietnamese actioners ‘The Rebel’ and ‘Clash’, model turned action star VERONICA NGO aka NGO THANH VAN is set to make her directorial debut with the action fantasy TAM CAM: THE UNTOLD STORY!

‘Tam Cam’ is based on a classic Vietnamese fairy tale ‘The Story of Tam and Cam’, a Cinderella-esque story infused with a dose of action in the upcoming film.

Ngo will not only direct but also star in the film alongside popular Vietnamese boy-band 365. 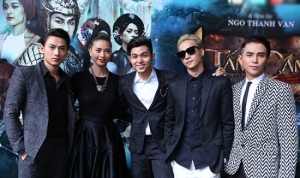 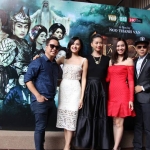 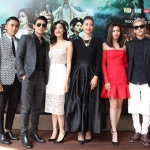 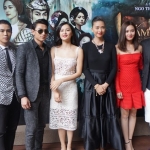 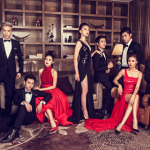 Get a feel for the film in this behind-the-scene featurette personally shot by our good friend LEE MASON.

‘Tam Cam’ is currently in the production with a target release date sometime in Summer 2016.

In the meantime, Ngo will next be seen in the epic sequel ‘Crouching Tiger, Hidden Dragon 2: The Green Legend’ alongside martial arts heavy weights Donnie Yen and Michelle Yeoh early next year.