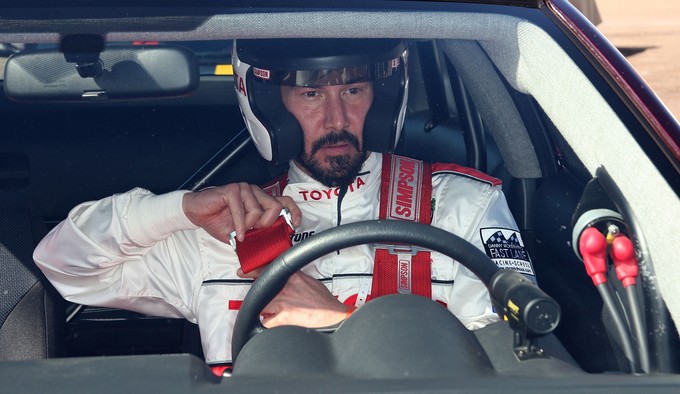 Described as China’s version of 1980’s ‘Cannonball Run’ (which starred international superstar Jackie Chan), KEANU REEVES (The Matrix) is set to buckle up and star as an American race car driver in RALLY CAR!

‘Rally Car’ will be filmed entirely in China, which Reeves is no stranger to as he previously shot 2013’s ‘Man Of Tai Chi’ in Beijing and Macau. JERRY BRUCKHEIMER (Bad Boys, Pirates Of The Caribbean) is on-board as producer with a search for a director currently underway.

Reeves most likely will start production on ‘Rally Car’ after he finishes work on ‘John Wick 2’.