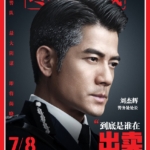 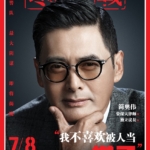 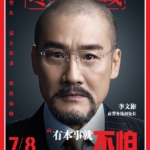 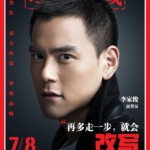 UPDATE: Have a look at the latest batch of Posters below! 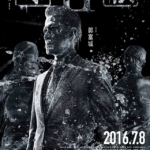 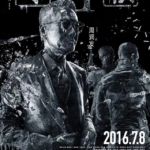 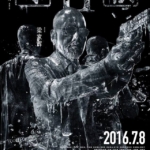 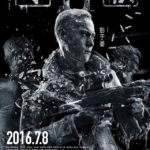 UPDATE: Check out the FIRST Trailer below!

COLD WAR 2 is set to hit theaters on July 8th. 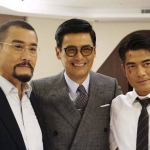 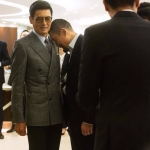 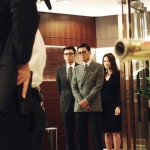 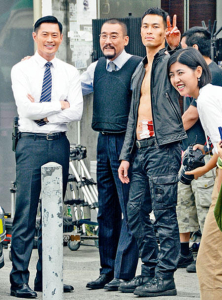 CHOW YUN FAT is set to re-team with his ‘Monkey King’ co-star AARON KWOK in COLD WAR 2, the sequel to the award winning 2012 cop thriller. 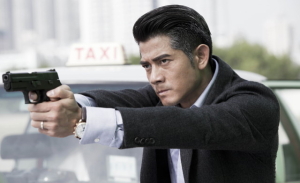 The original duo of LONGMAN LEUNG and SUNNY LUK is back to direct with the returning cast of TONY LEUNG KA-FAI (Tai Chi Zero/Hero), CHARLIE YOUNG (Kung Fu Jungle), EDDIE PENG (Rise Of The Legend) and AARIF RAHMAN (Bruce Lee, My Brother). 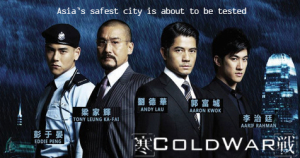 Chow Yun Fat is rumored to be playing the villain of the film.