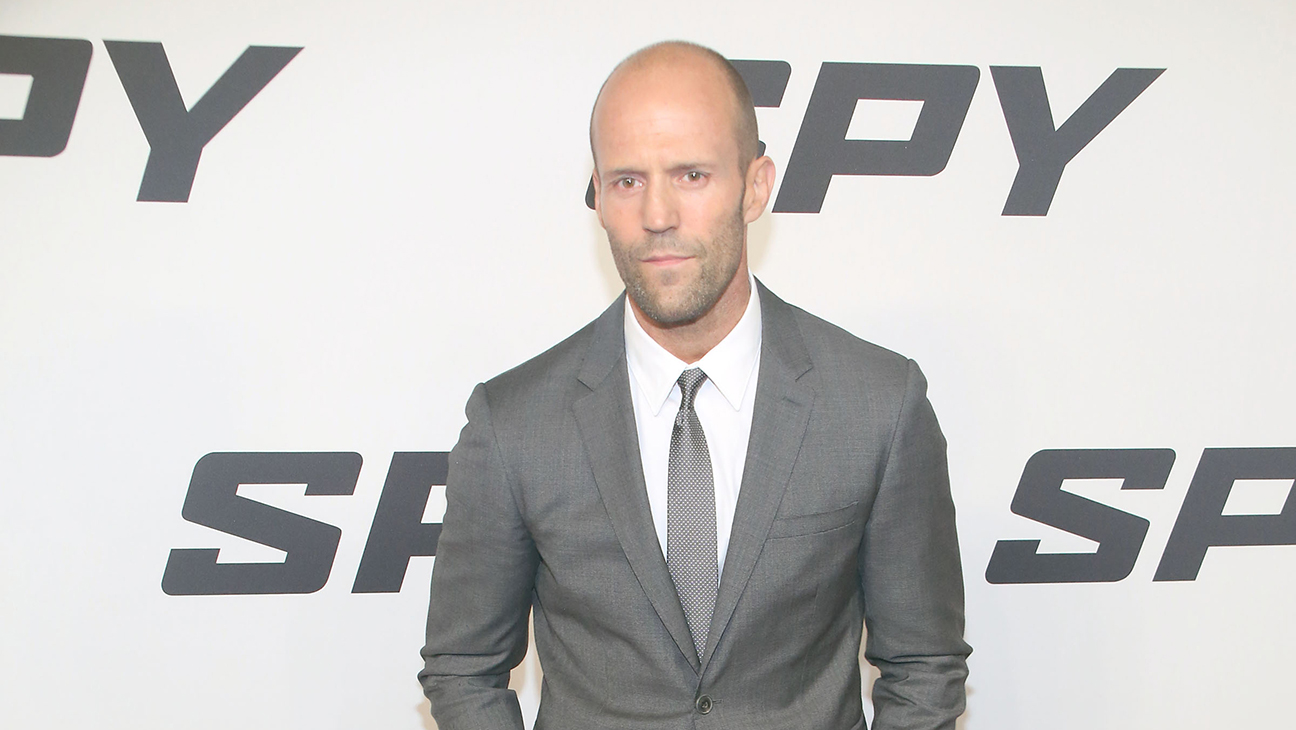 JASON STATHAM (The Expendables) is set to reprise his hilarious role as secret agent ‘Rick Ford’ in the sequel to the action-comedy hit SPY 2! 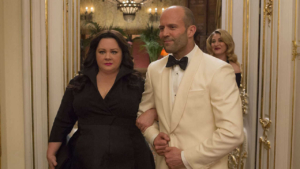 Statham is expected to have a much bigger role this time around alongside MELISSA MCCARTHY’s ‘Susan Cooper’.

Directer PAUL FEIG stated: “Susan Cooper is one of my favorite characters I’ve ever come up with, but Rick Ford is possibly the one I’ll take to the grave with me. Will he get any more self-aware in the sequel? No, god no. He’ll get less self-aware.”