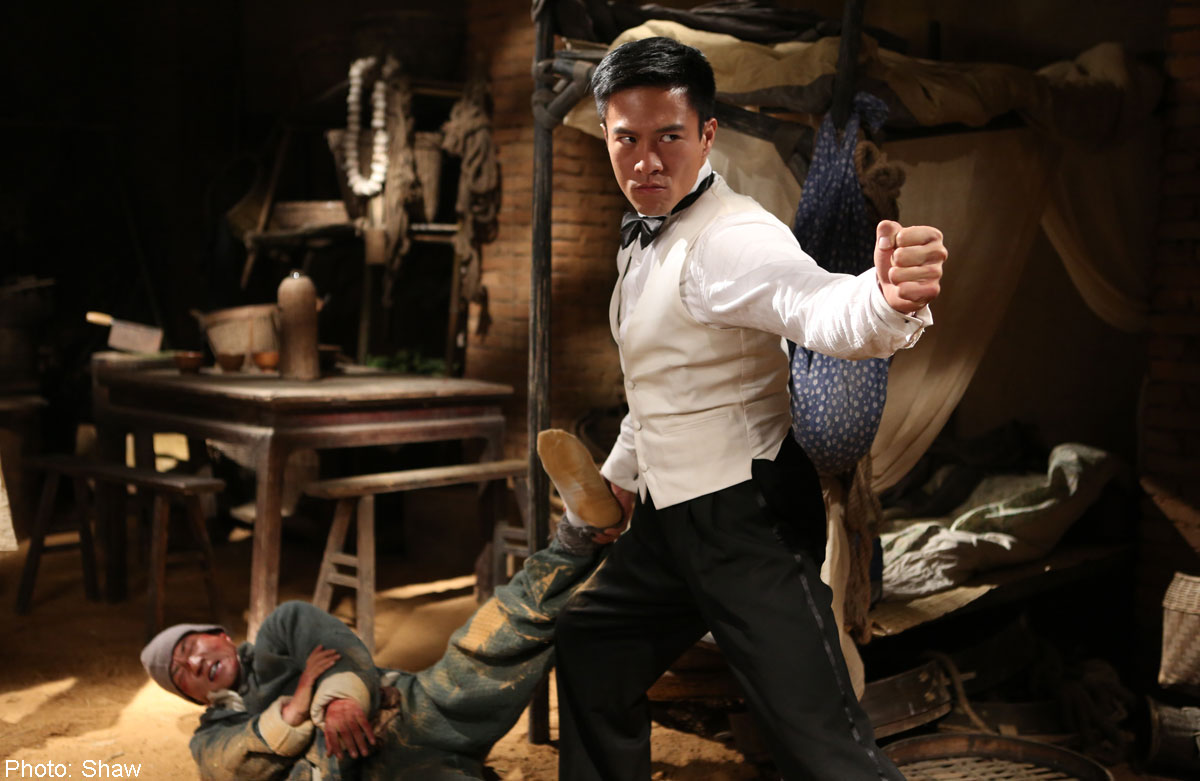 Martial arts action star ANDY ON, who was trained under Jackie Chan Stunt Team leader Nicky Li, made his on-screen debut with the daunting task of following up Jet Li in director Tsui Hark’s ‘Black Mask 2: City of Masks’. Despite poor box office results, he still went on to work with some of the biggest stars in the martial arts action cinema world including: 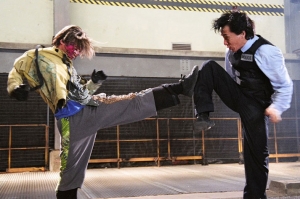 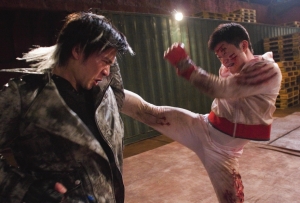 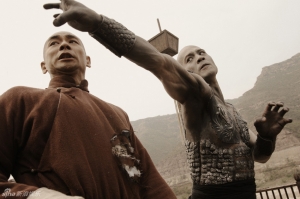 and Donnie Yen in ‘Special ID’ 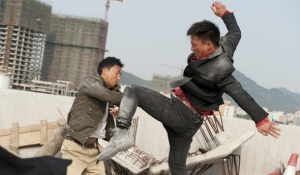 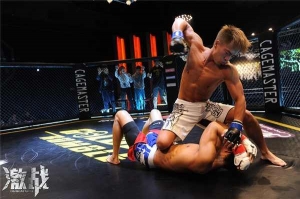 Most recently, Andy can be seen co-starring with Sammo Hung and Phillip Ng in the martial art extravaganza ONCE UPON A TIME IN SHANGHAI. 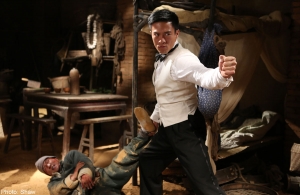 MAAC would like to wish this rising star in the martial arts cinema world a HAPPY 38th BIRTHDAY! With Jackie, Jet, and Donnie hitting their 50s and 60s, hopefully Andy can be one of the few young guns in the industry that can carry on the torch.