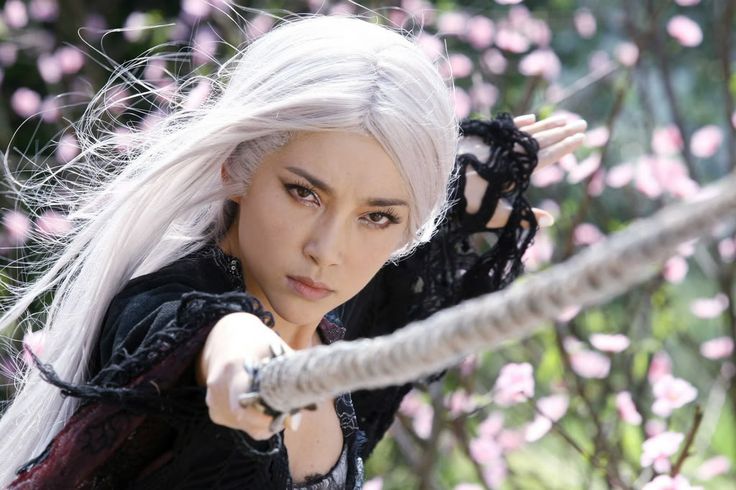 Not to be outdone by the OTHER ‘Bingbing’ (Fan Bingbing from X-Men: Days Of Future Past), LI BINGBING (The Forbidden Kingdom) is set to play a superhero of her own in REALM!

The film is based on an original idea from MARVEL’s mastermind himself STAN LEE for a female Chinese superhero.

Lee stated: “What a kick it has been to create our first Chinese female superhero, and an empowering one at that. It has been such a fun experience bringing to life an international woman character, and the ability to do so has been different from anything we’ve ever done! I am thoroughly enjoying every minute of it.”

Best known to western audiences from ‘Transformers: Age Of Extinction’ and ‘Resident Evil: Retribution’, Bingbing will try to make her mark with ‘Realm’ as her first major Hollywood leading role.

The film will be written by ALEX LITVAK (Predators, The Three Muskateers) and produced by Stan Lee Global Entertainment along with China-based Fundamental Films and Bingbing herself.

Chairman of Fundamental Films MARK GAO expressed his excitement saying “Stan Lee’s imagination has brought the world some of its most iconic pop-culture stories and characters. It gives us incredible pleasure and excitement to present his latest creation.”