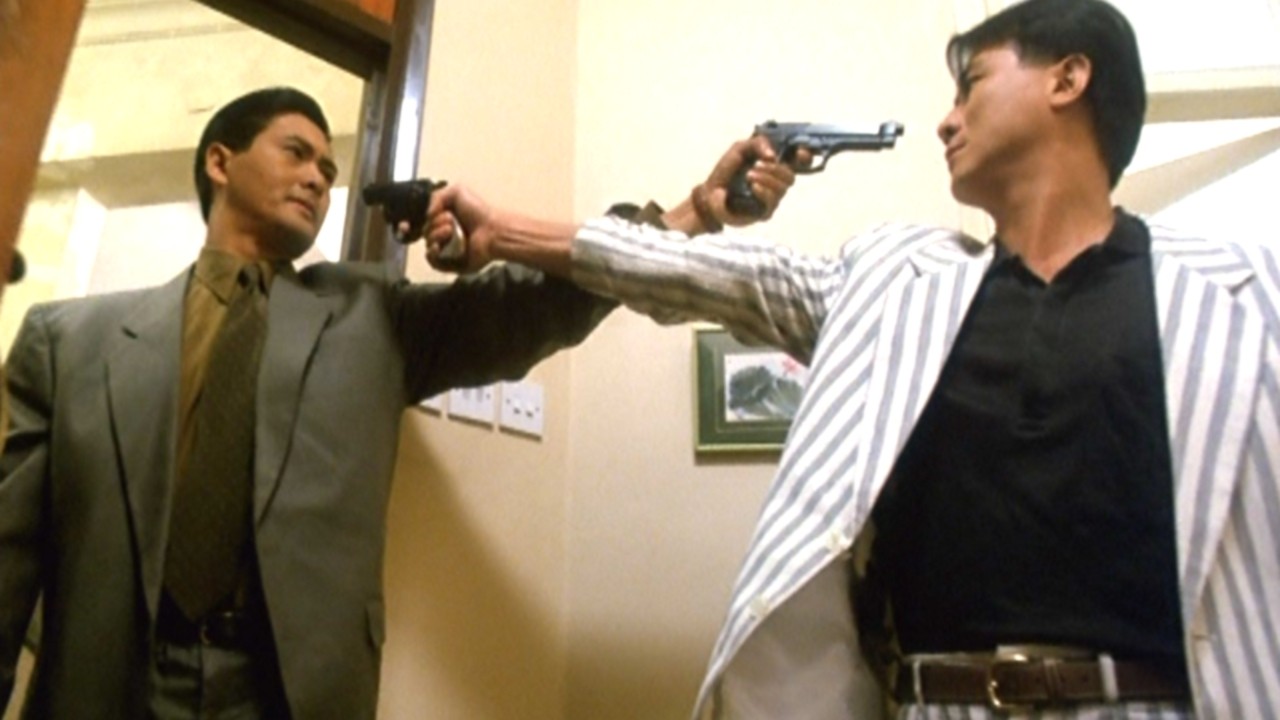 Action maestro JOHN WOO (Hard Boiled, Face/Off) is planning to return to his roots and develop a rebooted “American version” of his classic Chow Yun Fat-starrer THE KILLER!

Korean-American Director John H. Lee had been linked to a previous version of the remake set to star Jung Woo-sung. But it looks like plans for that have been scraped and a Hollywood version is on the fast track.

“I have never left [Hollywood]. I still enjoy working with Hollywood. I still have a couple of projects developing in Hollywood. So after Manhunt, I probably will go back to Hollywood to make another action thriller. I’m going to make The Killer in an American version.”

Woo is set to produce the remake and MAY possibly direct.

Which Hollywood actor should they cast to play Yun-fat’s iconic assassin role? Comment below!