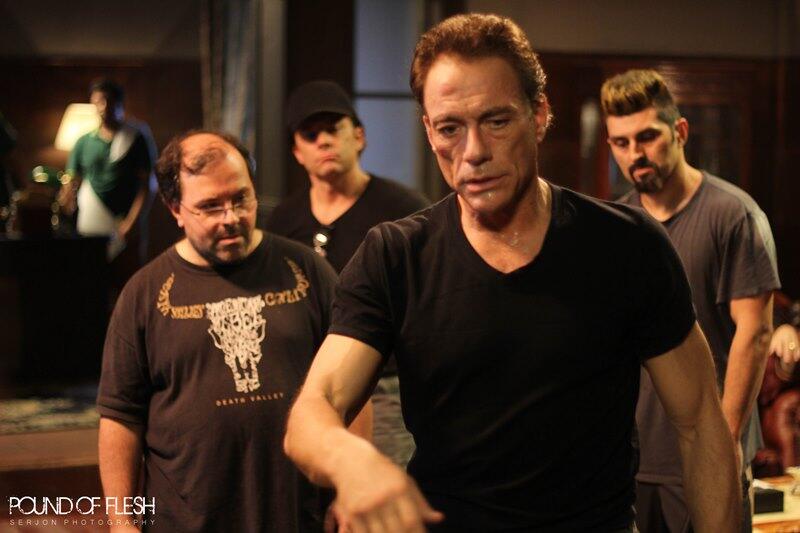 The new project will be a Belgium-Canadian co-production and is based on the “real events of the 2003 Antwerp Diamond Heist, dubbed the “heist of the century,” which was the largest diamond heist in history – with stolen jewellery valued over $100 million.”

Production is scheduled to begin in March 2016.