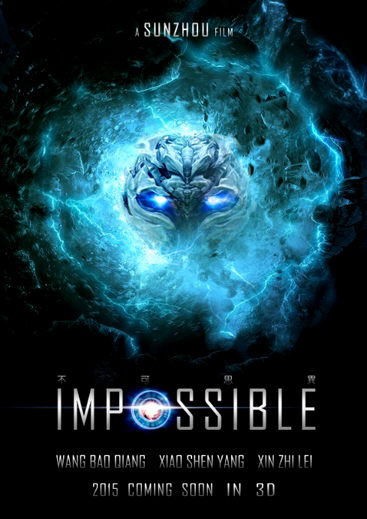 The film follows ‘Memeda’, a “human detector” from outer space who meets a depressed man named ‘Liguo’ (Baoqiang) grieving the lost of his daughter in a car accident. After diving into Liguo’s heart, Memeda decides to follow this man and study him inside out. But things gets complicated as Memeda is driven deeper into the “human world.”