SYNOPSIS: The world’s top bodyguard gets a new client, a hit man who must testify at the International Court of Justice. They must put their differences aside and work together to make it to the trial on time. 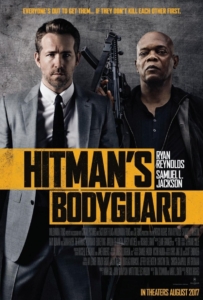 UPDATE: Director JEFF WADLOW is forced to drop out of the project due to scheduling conflict. Stepping in will be PATRICK HUGHES, who is best known for directing ‘The Expendables 3’. Actress SALMA HAYEK (Everly) and ELODIE YUNG (G.I. Joe: Retaliation) have also joined the cast. 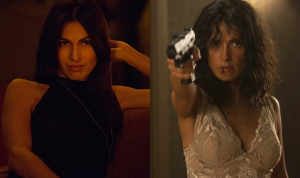 RYAN REYNOLDS (Deadpool) is set to be joined by SAMUEL L. JACKSON (Avengers) and GARY OLDMAN (The Dark Knight) in the action-comedy THE HITMAN’S BODYGUARD. 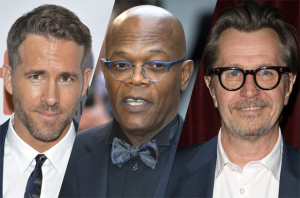 The film will be directed by JEFF WADLOW (Never Back Down, Kick-Ass 2) and written by Tom O’Connor.

‘Hitman’s Bodyguard’ follows “the world’s top protection agent (Reynolds) who has a new client: a hit man who has come in from the cold. They’ve been on opposite ends of a bullet for years and hate one another. Now they’re stuck together and have 24 hours to get to the Hague. Oldman will play a villain.”

Executive produced AVI LERNER (The Expendables series), the film is scheduled to go into production on April 4th, 2016 in the United Kingdom, Amsterdam and Bulgaria.