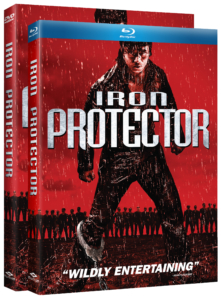 UPDATE: Check out the latest character Posters below with the updated title: SUPER BODYGUARD. 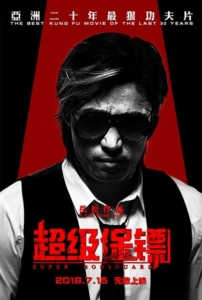 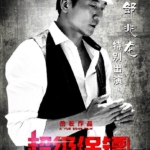 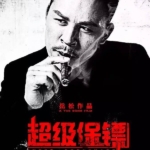 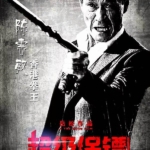 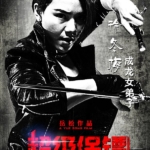 Not to be mistaken with the Sammo Hung actioner by the same name, THE BODYGUARD is written, directed, and starring up-and-coming martial artist YUE SONG.

Billed in the trailer as “the new Bruce Lee” and going by the rules of “no visual effects” and “no stuntmen”, the film is marketing itself similar to the original ‘Ong Bak’ and ‘The Raid’. Check out the explosive trailer below to get a taste of what ‘The Bodyguard’ have to offer!

SYNOPSIS: Wu-Lin is the successor of ancient clan “Iron Kick”. After the death of his master, Wu-Lin left the village and go to the city to look for his fellow apprentice JiangLi. He turn out to become the bodyguard of Fei-Fei, the daughter of the wealthy Li. A group of mobster led by JiangLi attempts to kidnap Fei-Fei, Wu-Lin failed to stop them and brutally crushed, but managed to survive. Wu-Lin took of his iron-shoes, and decided to rescue Fei-Fei from the mobster, and the truth behind the evil plan will be revealed as he takes the law into his own hands.

Besides the obvious under-cranking and wire-work that goes against its claim, the film looks like it will be a whole lotta fun.