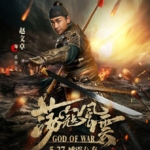 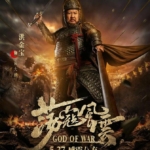 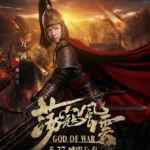 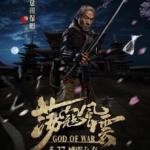 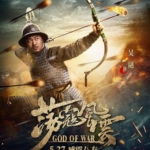 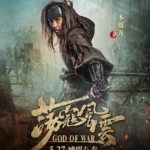 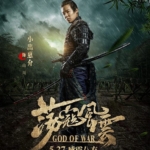 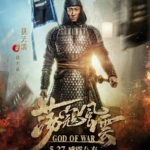 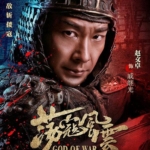 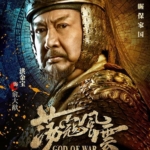 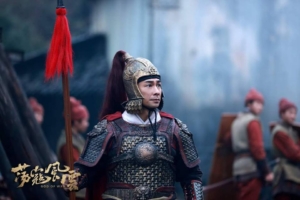 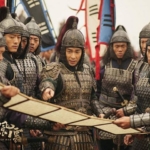 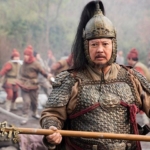 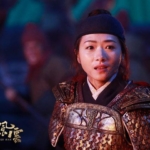 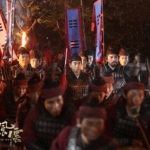 UPDATE: VARIETY have reported that WELL GO USA have acquired the North America and other English-speaking territories distribution rights for GOD OF WAR! 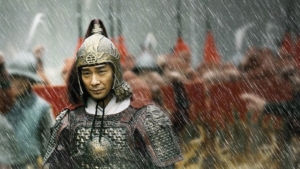 ‘God Of War’ follows “the story of how a Chinese general defeated Japanese pirates by using unique stratagems and maverick tactics.”

The film is now in post-production with a release date set for March 2017. 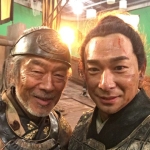 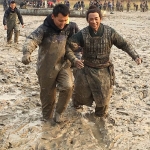 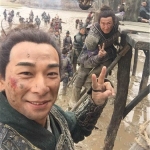 UPDATE: Have a look at the FIRST Teaser Poster! 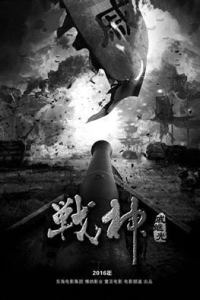 Not much is known about the plot of the film besides the fact that it stars martial arts legend SAMMO HUNG (Ip Man 2) along with VINCENT ZHAO (True Legend) and YASUAKI KURATA (Legend of the Fist: The Return of Chen Zhen).

Production on the film is currently underway in China.