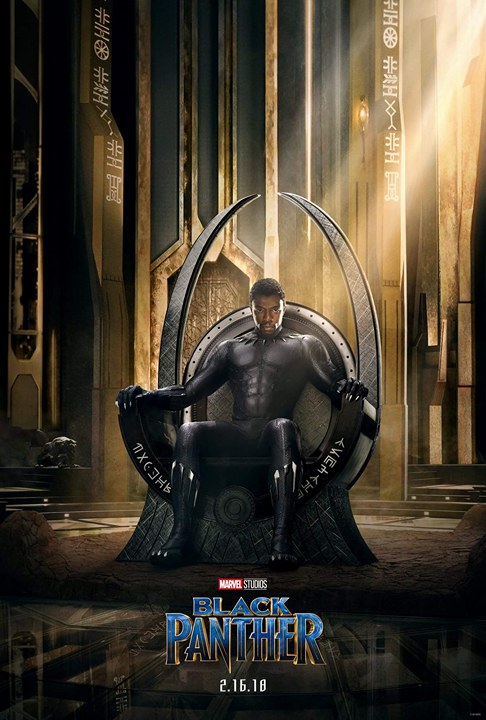 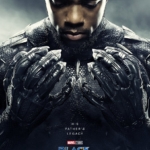 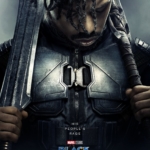 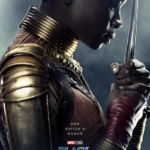 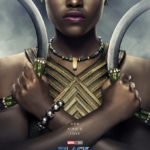 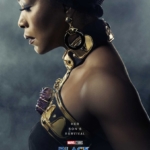 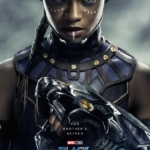 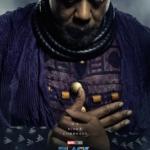 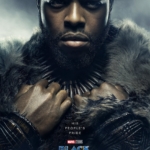 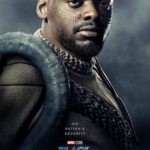 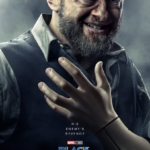 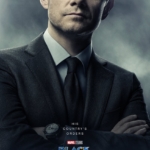 UPDATE: Long live the King! The magnificent FULL Trailer is here along with the latest Poster! 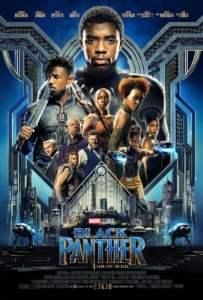 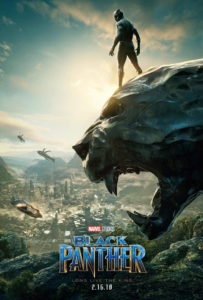 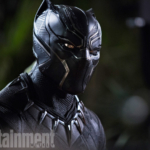 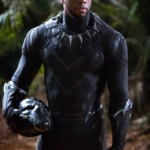 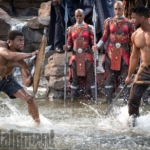 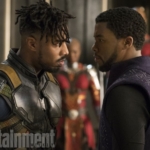 See the rest over at ENTERTAINMENT WEEKLY.

UPDATE: Leading man CHADWICK BOSEMAN just posted an Instagram video of his martial arts training with stuntman/martial artist MARRASE CRUMP. Crump is best known for his throw-down with the one and only Tony Jaa in 2013’s ‘The Protector 2’ aka ‘Tom Yum Goong 2’.

“The purpose of training is to tighten up the slack, toughen the body, and polish the spirit.” – Morihei Ueshiba #blackpanther #bts #fma #sanucesryu 📷: @realaddison 👊🏾: @marresecrump

SYNOPSIS: Black Panther follows T’Challa who, after the events of Captain America: Civil War, returns home to the isolated, technologically advanced African nation of Wakanda to take his place as King. However, when an old enemy reappears on the radar, T’Challa’s mettle as King and Black Panther is tested when he is drawn into a conflict that puts the entire fate of Wakanda and the world at risk.

Fresh of the box office success of ‘Creed’, director RYAN COOGLER is now confirmed to take on Marvel’s BLACK PANTHER! 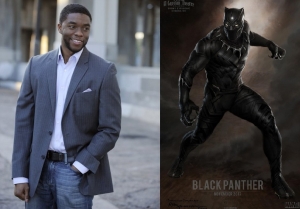 Starring CHADWICK BOSEMAN in the title role, the character will be making his debut in highly anticipated ‘Captain America: Civil War’ on May 6th.

Producer KEVIN FEIGE stated: “We are fortunate to have such an esteemed filmmaker join the Marvel family. The talents Ryan showcased in his first two films easily made him our top choice to direct ‘Black Panther.’ Many fans have waited a long time to see Black Panther in his own film, and with Ryan we know we’ve found the perfect director to bring T’Challa’s story to life.”

‘Black Panther’ is targeted to hit theaters on February 16th, 2018!