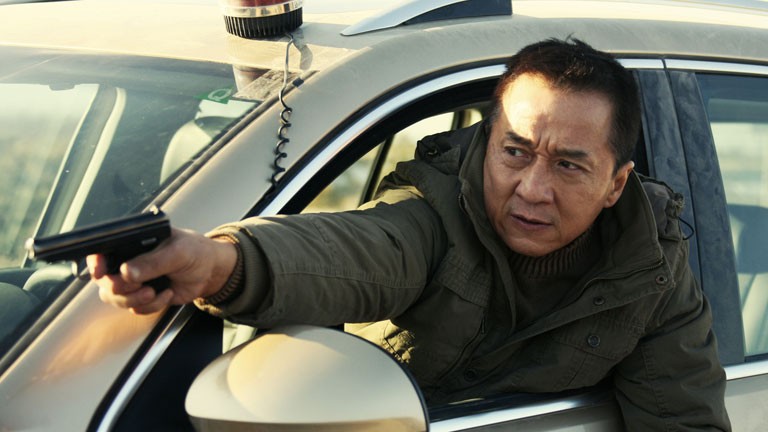 The film will be directed by PETER SEGAL (The Grudge) and is expected to begin production early 2015 in Johannesburg, South Africa.

Chan will be playing “a salesman who finds himself in the middle of a terror attack at arms convention”.