UPDATE: Check out the “I Am Danny” featurette!

UPDATE: Latest official images along with the FULL Trailer! 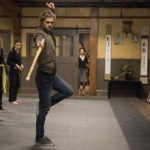 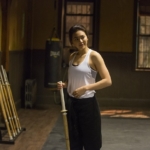 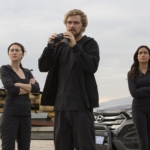 UPDATE: Have a look at this awesome ‘Bruce Lee’-inspired fan poster by amazing graphic artist BOSSLOGIC! 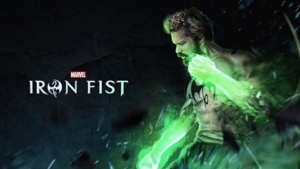 UPDATE: Check out the latest image below along with the premiere date announcement! 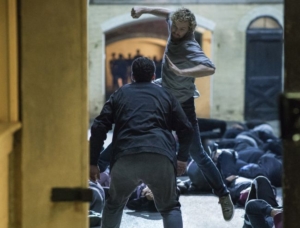 SYNOPSIS: Fifteen years after being presumed dead in a plane crash, Danny Rand (Finn Jones) mysteriously returns to New York City determined to reclaim his birthright and family company. However, when a long-destined enemy rises in New York, this living weapon is forced to choose between his family’s legacy and his duties as the Iron Fist.

Marked your calendars, IRON FIST is set to premiere on Netflix on March 17th, 2017!

UPDATE: FIRST look at FINN JONES as ‘Danny Rand’ on the set of IRON FIST practicing his martial arts skills! 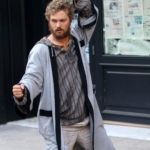 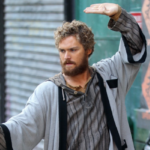 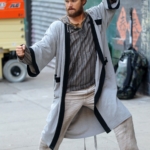 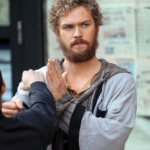 UPDATE: Finn Jones’ ‘Game Of Thrones’ co-star JESSICA HENWICK is set to join him in IRON FIST as ‘Colleen Wing’! 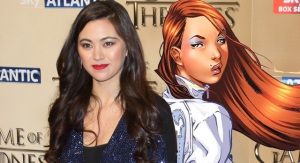 Executive Producer/Head of Marvel Television, JEPH LOEB stated: “Jessica brings both a youthful vitality mixed with a strong sense of authority crucial to the character. And as anyone who’s seen her in ‘Game of Thrones’ can attest, she can throw down with the best of them, making her the perfect Colleen Wing.”

With the recent news of Game Of Thrones’ actor FINN JONES landing the part of Netflix’s IRON FIST aka Danny Rand, Marvel have shift it’s focus on another martial arts superhero to join him. 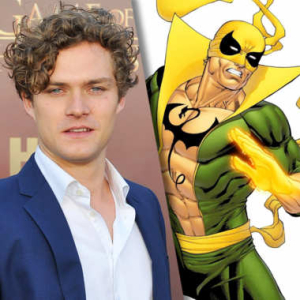 It is rumored that casting is underway for an Asian actor to portray the role of SHANG-CHI, who is described as “Marvel Universe’s greatest martial artist. Unlike Iron Fist, Shang-Chi has no superpowers or supernatural gifts. His abilities come entirely from skill and training.” 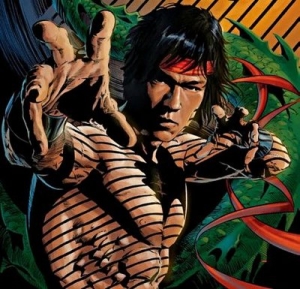 Who would you cast as ‘Shang-Chi’? Comment below and stay tuned for more details!