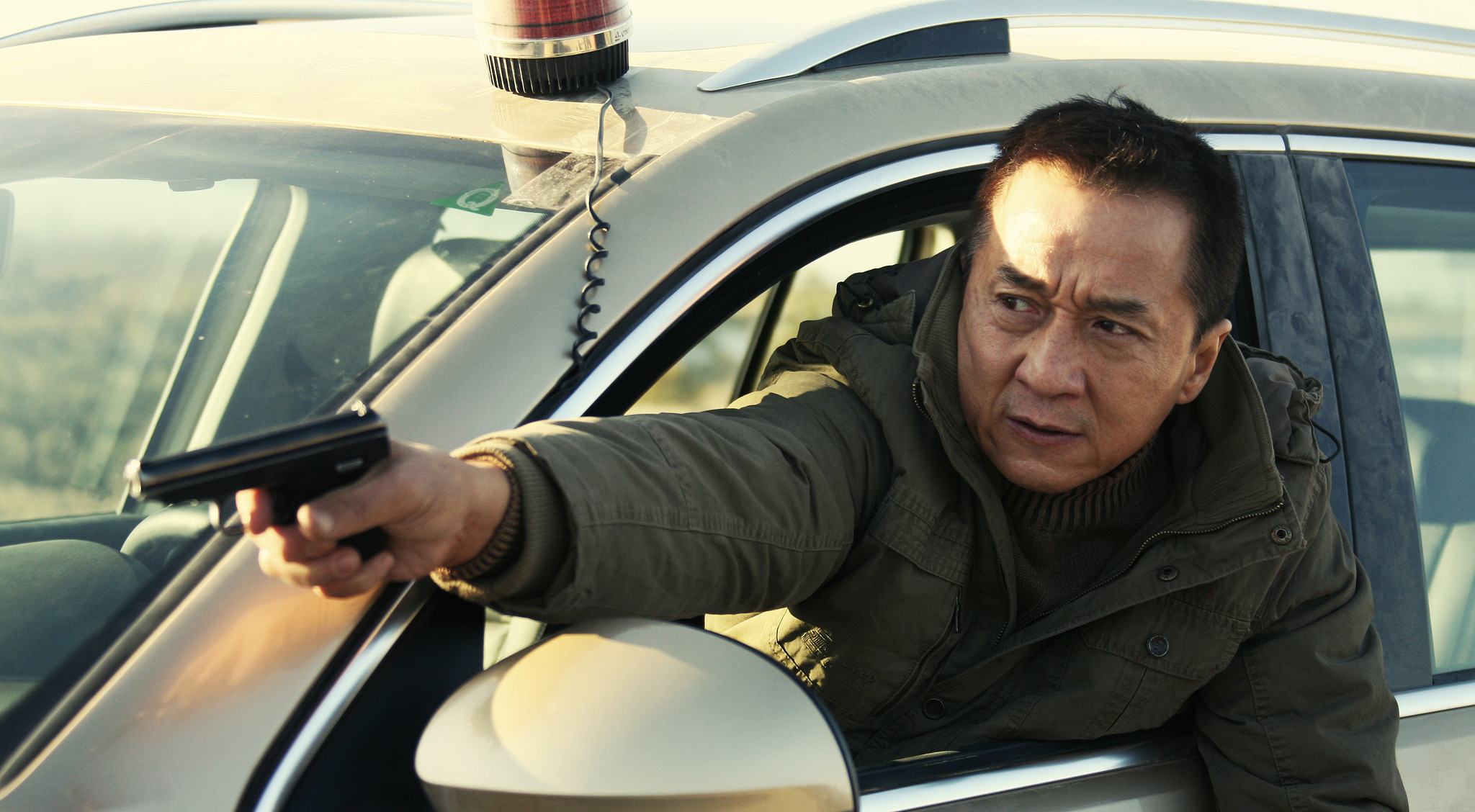 UPDATE: Looks like JOE CARNAHAN is only serving as the writer of the film as director JEFFREY NACHMANOFF was just announced to be at the helm.

International martial arts superstar and recent Oscar winner JACKIE CHAN have signed on to star in the upcoming action-thriller FIVE AGAINST A BULLET.

The film was previously intended for Bruce Willis to star back when the project was in its early stages in 2014. Willis is no longer attached but director JOE CARNAHAN (Smokin’ Aces, The A Team) is still on-board.

‘Five Against A Bullet’ follows “five world-weary bodyguards (led by ‘Frank’ played by Chan) who are signed on to protect a Mexican politician after his father is murdered by a cartel, ahead of an election.”

Carnahan is currently busy prepping ‘Bad Boys For Life’ starring Will Smith, which is rumored to start filming in Spring 2017. This will probably put ‘Bullet’ on track to start production sometime in late 2017.