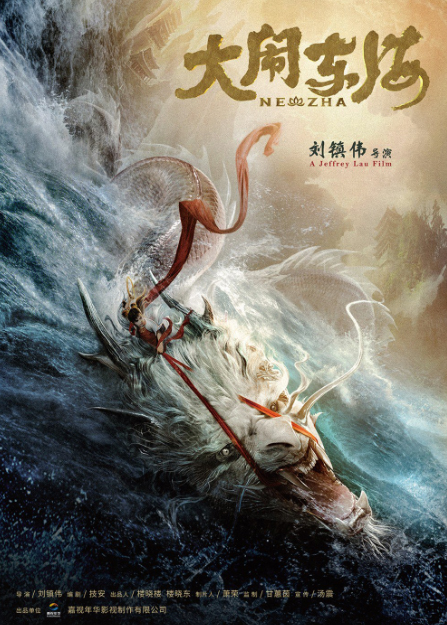 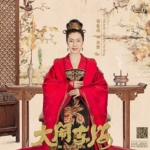 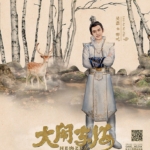 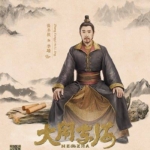 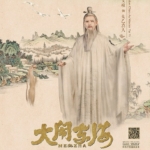 UPDATE: Have a look at the latest images below! 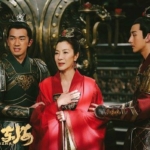 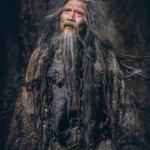 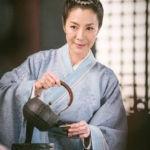 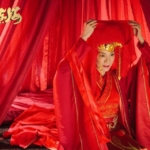 UPDATE: Character Posters for the film have been released! 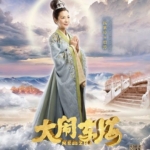 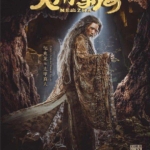 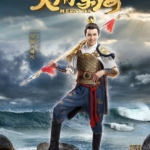 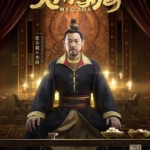 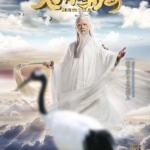 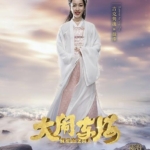 The film is directed by JEFF LAU (Treasure Hunt), which is based on “the Chinese mythological figure, Nezha, an unruly child-god who loves causing trouble.”

Starring alongside Yeoh and Chou are ZHANG FENGYI (Assassin), WU LEI (The Legend of Qin) and JIKE JUNYI (Zhongkui: Snow Girl and the Dark Crystal).