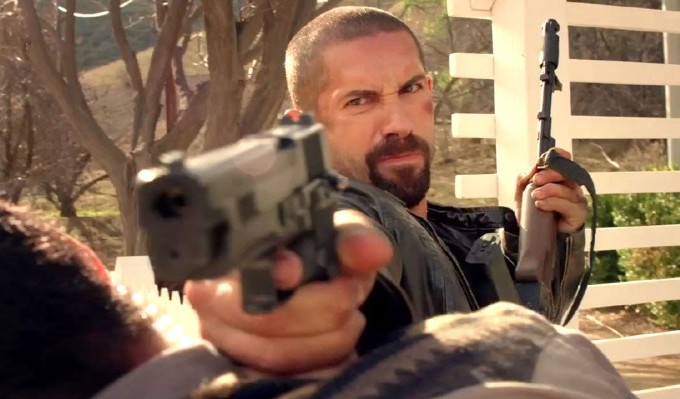 Adkins stars as ‘Piper’, “the owner of a speakeasy who refuses to sell Al Capone’s booze during Prohibition and pays the ultimate price. After Piper and his family are murdered, he mysteriously returns from the grave; a revenant, he has nine lives to exact vengeance — and possibly rewrite history.”