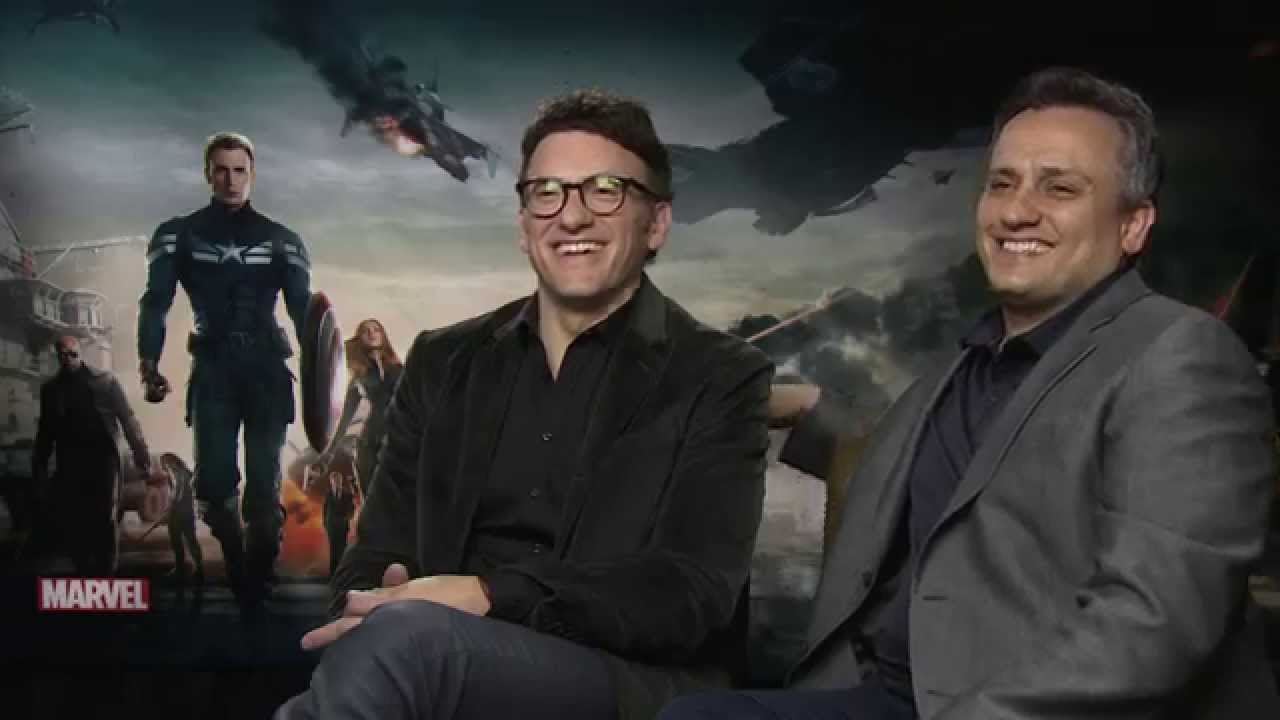 THE RUSSO BROTHERS, the geniuses behind the current blockbuster hit ‘Captain America: Civil War’, is set to tackle a different type of superhero in THE HERO’S AWAKENING. They will serve as producers on this Chinese film which centers around “a character who can control things with his mind.”

In addition to this film, The Russo Brothers will also be helping martial arts star WU JING on his production of WOLF WARRIOR 2.