UPDATE: The film has been renamed to FEMALE FIGHT SQUAD and is set for release on DVD, Digital HD, and On Demend via Lionsgate on August 8th! 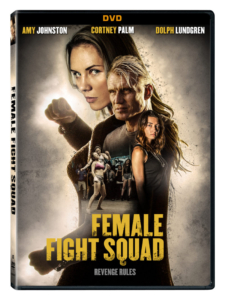 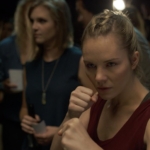 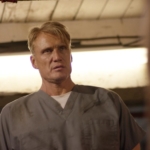 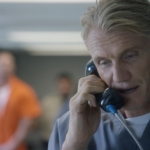 Directed by MIGUEL A. FERRER, the film follows “a former fighter (Amy Johnston) who reluctantly returns to the life she abandoned in order to help her sister survive the sadistic world of illegal fighting and the maniac who runs it.” 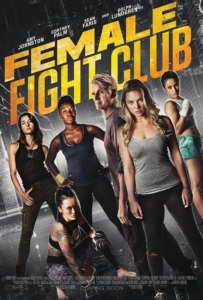