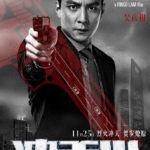 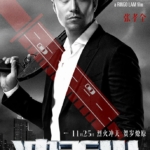 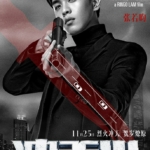 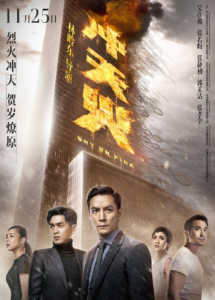 SYNOPSIS: A new cancer cure has emerged after years of research. But before this new stem cell can save the world, it provokes a fatal battle of justice, greed and love…

Action maestro RINGO LAM (City On Fire) is back with the latest Trailer for SKY ON FIRE starring DANIEL WU (TV’s Into The Badlands).

“I said yes without even reading the script because John Woo, Ringo Lam and Tsui Hark are the guys who have initiated this new wave of classic Hong Kong and I always wanted to work with them. The movie is called Sky on Fire, but it could just as well be described as City on Fire 2.” 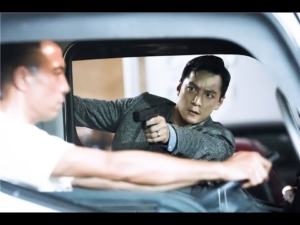