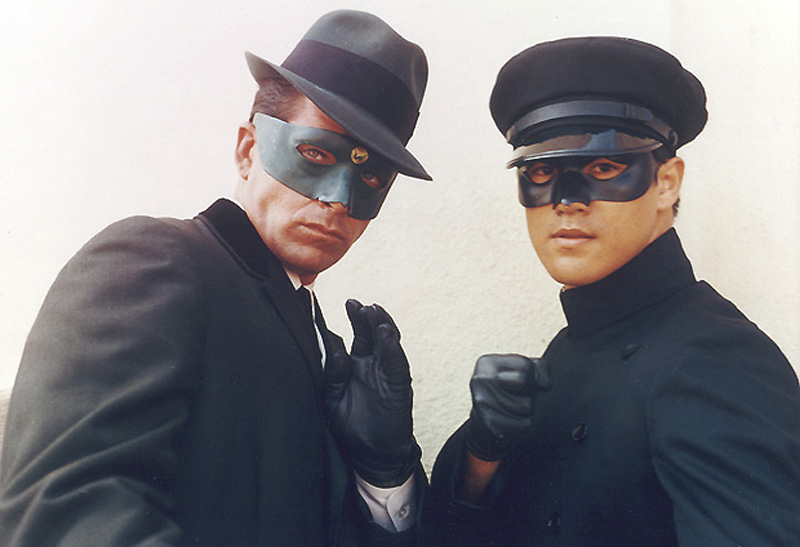 If you thought 2011’s ‘The Green Hornet’ was a bit too much on the comedy side, you are in luck. Director GAVIN O’ CONNER (The Accountant, Warrior) is working on a more serious reboot which promises a more edgy take on the franchise.

Connor spoke to DEADLINE about his passion for the project stating:

“For almost 20 years now I’ve been tracking the rights, watching from the sidelines as they were optioned by one studio or another. When I discovered the rights were available again, I tracked them down, partnered with Peter Chernin and we set the movie up at Paramount. With the rights now in our loving hands, I’m beyond excited to bring The Green Hornet into the 21st century in a meaningful and relevant way; modernizing it and making it accessible to a whole new generation. My intention is to bring a gravitas to The Green Hornet that wipes away the camp and kitsch of the previous iteration. I want to re-mythologize The Green Hornet in a contemporary context, with an emphasis on story and character, while at the same time, incorporating themes that speak to my heart. The comic book movie is the genre of our time. How do we look at it differently? How do we create a distinctive film experience that tells itself differently than other comic book movies? How do we land comfortably at the divide between art and industry? How do we go deeper, prompt more emotion? How do we put a beating heart into the character that was never done before? These are my concerns…these are my desires, my intentions, my fears, my goals.”

He continues by saying how he will make ‘Britt Reid’ a more “bad ass” character:

“Britt’s shadow war background makes him a natural at undercover work. This is connected to his military backstory, which is more CIA Special Activities Division than SEAL Team 6. He’s cross-trained in intelligence work and kinetic operations. A hunter at the top of the Special Operations food chain, working so far outside the system he had to think twice to remember his real name. We will put a vigilante engine under the hood of his character.”

Van Williams and the legendary Bruce Lee starred as the ‘Green Hornet’ and ‘Kato’ in the original 60s TV series with comedian Seth Rogen and Jay Chow taking over the respective roles in the 2011 feature film.

No words yet on casting for this current reboot, but we have a certain martial arts superstar in mind who pretty much played ‘Kato’ in 2011’s ‘Legend of the Fist: The Return of Chen Zhen’: DONNIE YEN. 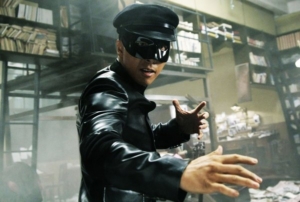