These guys have come a very long way to finally reached their dream of making a martial arts action film. Being a fellow Vietnamese American, I am very proud to see them go back to the motherland to achieve this dream. Hopefully this will lead to even more future projects. Wishing Andy Long Nguyen and the Martial Club crew a new year filled with success!

Learn more about ‘Martial Club’ at their Official Facebook Page.

UPDATE: Check out the latest Poster (above) and get more info about the film at their Official Facebook Page!

The film combines elements of 1989’s ‘The Iceman Cometh’ starring Yuen Biao and the 2014 Donnie Yen remake ‘The Iceman’ with slapstick Vietnamese humor. 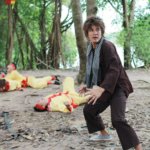 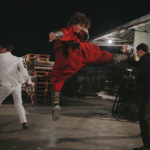 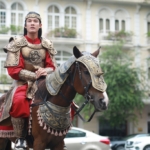 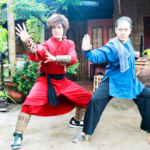 Not familiar with Andy Long? Check out his demoreel below!