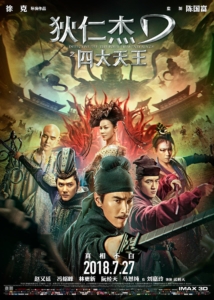 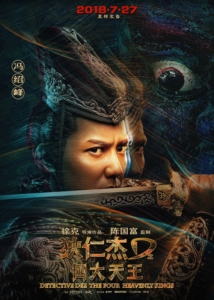 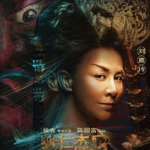 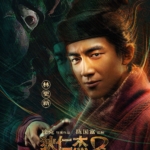 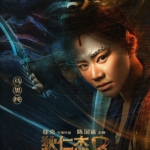 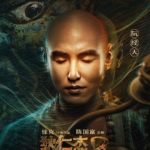 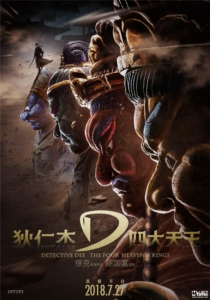 Director TSUI HARK will return to helm once again with MARK CHAO (Young Detective Dee: Rise Of The Sea Dragon) confirmed to reprise his role as a young ‘Detective Dee’. This latest installment will follow ‘Dee’ as he is “forced to defend himself against the accusations of Empress Wu while investigating a crime spree”.