SYNOPSIS: Cheung Choi-san (Lau) is a senior inspector of the Explosive Ordnance Disposal Bureau (EOD). Seven years ago, he went undercover and became the protégé of Hung Kai-pang, a top wanted criminal specializing in bombs. Cheung successfully disintegrated Hung’s criminal gang, but during the operation, Hung manages to escape while his younger brother and allies were captured. To seek revenge for Cheung’s betrayal, Hung comes back seven years later and prepares to plant a series bombs in Hong Kong, which creates public panic, and lures Cheung out for action to unfold an ultimate plan for revenge. 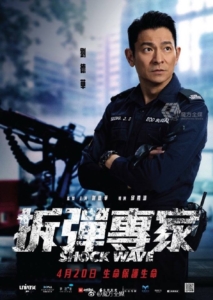 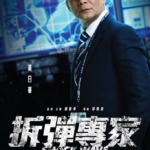 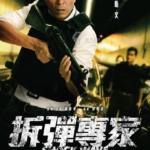 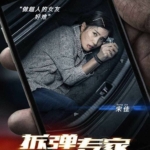