UPDATE: Check out the fantastic 5 minutes extended video below! 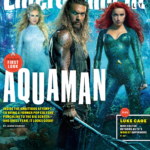 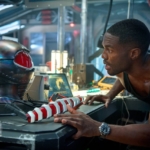 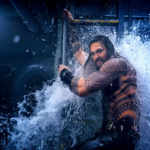 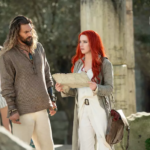 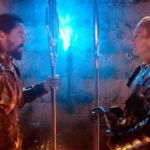 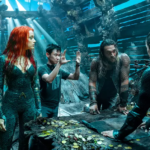 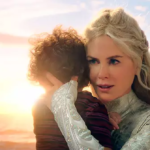 “It is good to be king. Basically, I try to keep the peace down there along with Amber Heard, who plays my daughter. She’s trying to convince me to join the right side. Then you have Nicole Kidman as Aquaman’s mother. We’re trying to avoid war between the surface dwellers and the people of Atlantis.”

Action veteran DOLPH LUNDGREN (The Expendables) is set to join the cast of JAMES WAN’s AQUAMAN as ‘King Nereus’ of the aquatic kingdom of ‘Xebel’, who is out to steal ‘Mera’ away from JASON MOMOA’s ‘Aquaman’ and take his life. 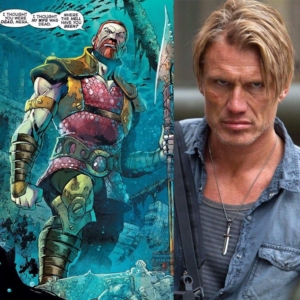 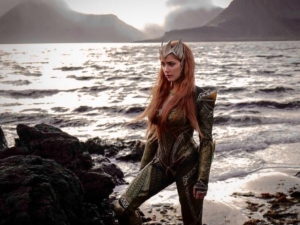 Production is set to start in Australia this May.