UDPATE: Continuing its trend of distributing high octane action cinema in the U.S., WELL GO USA has officially nabbed the North American rights for THE VILLAINESS starring KIM OK-BIN (Thirst). Have a look at the Well Go USA’s Trailer below!

SYNOPSIS: Since she was a little girl, Sook-hee was raised to be a deadly assassin. She gladly accepts the chance to start a new life when South Korea’s Intelligence Agency recruits her as a sleeper agent, with the promise of complete freedom after ten years of service. But soon after taking on her new identity as Chae Yeon-soo, a 27-year-old theatre actress, she begins to realize that for someone who has lived as a killer her entire life, normal is no easy task. When two men from her past suddenly appear in her new life, it unlocks dark secrets that should’ve stayed hidden, and the fallout is swift and explosive. 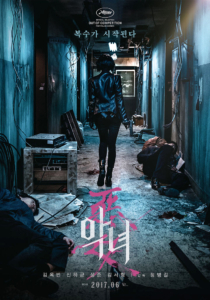 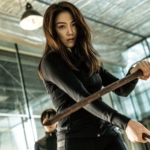 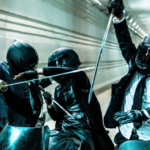 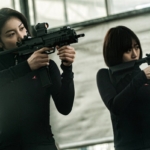 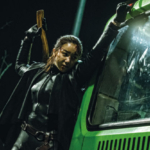 ‘The Villainess’ is set for release this June.