UPDATE: Sony Pictures Home Entertainment will be releasing LEAGUE OF GODS on Blu-ray and DVD on August 1st. See the U.S. Trailer below. 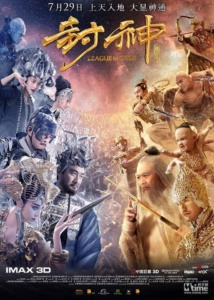 SYNOPSIS: A long time ago, a determined King Zhou, supported by his concubine Daji, sets his mind on conquering the Middle Kingdom. After years of slaughter, the unyielding Adept tribes have been eliminated in succession. Jiang and General Ji from Qishan are King Zhou’s longstanding opponents. Under a divinatory sign, Jiang discovers that the Sword of Light can reverse the adversity.

General Ji has reservations over the unruly nature of the weapon, but Jiang believes that hope lies in risks. He then makes a shrewd scheme of assigning the quest for the Sword to several nobodies—Ji Lei, Nezha, and Er Lang Shen.

Each born with strange Adept powers, the team is confronted with their own respective fears that threaten to endanger the quest. On their risky journey for the Sword, the first challenge is to overcome their fears.

UPDATE: Have a look at the latest image from the film featuring JET LI and FAN BINGBING!

UPDATE: South Africa’s DISTANT HORIZON have officially picked up the international rights for LEAGUE OF GODS. Along with this news is the OFFICIAL look at JET LI in the Poster above!

Distant Horizon chairman ANANT SINGH stated: “We have been tracking ‘League of Gods’ from development stage. What has emerged is an action packed visual spectacle that combines China’s best talent with an award-winning international creative team.”

Starring alongside JET LI as ‘Jiang Ziya’ is an all-star cast including TONY LEUNG KA FAI as ‘King Zhou of Shang’, LOUIS KOO as ‘Mahamayuri’, HUANG XIAOMING as ‘Erlang Shen’, ANGELABABY as ‘The Mermaid’, FAN BINGBING as ‘Daji’, WEN ZHANG as ‘Nezha’, and JACKY HEUNG as ‘Leizhenzi’. 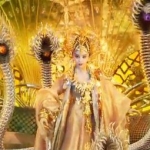 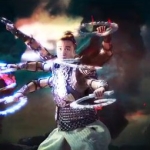 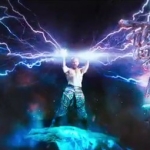 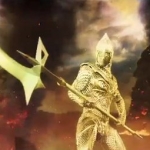 UPDATE: According to the digital visual effects company MOKKO STUDIOS who is working on ‘Feng Shen Bang’, the english title for the film have been revealed as LEAGUE OF GODS.

A NEW image of martial arts superstar JET LI in full costume have been circulating online but with no confirmation of which film it is from. 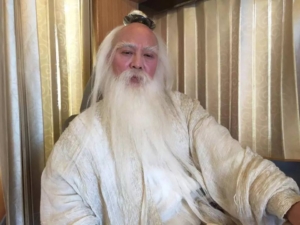 My BEST guess is that it is from the upcoming mythological fantasy film FENG SHEN BANG. Judging from the production artwork for the film (below), it definitely looks like the same character Li will be portraying. 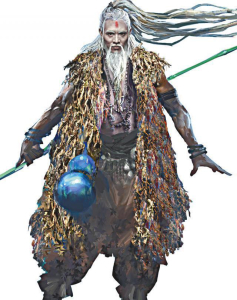 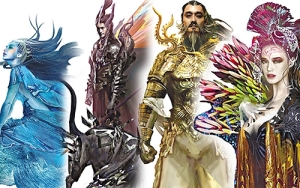 The movie will be “based on the 16th-century Chinese novel Feng Shen Yan Yi, often translated as The Investiture of the Gods. The story tells of how King Zhou of Shang (Tony Leung Ka Fai) becomes a tyrant due to the wiles of Daji (Shu Qi), a vixen spirit who is disguised as one of his concubines. After a series of battles involving mythological intervention, King Zhou of Shang is overthrown by King Wu of Zhou and his strategist Jiang Ziya (Jet Li)”.