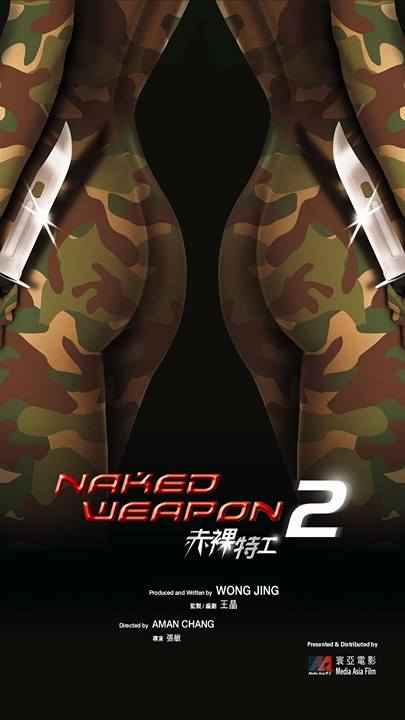 A sequel to 2002’s ‘Naked Weapon’ starring Maggie Q and Daniel Wu is on the way with WONG JING (Chasing The Dragon) once again producing and writing the script.

NAKED WEAPON 2 will be directed by AMAN CHANG who is best known for his soft-core/action film of the 1990s such as ‘Sex & Zen 3’, ‘Raped By An Angel 3’, and ‘Body Weapon’ starring Vincent Zhao. Chang most recently helmed 2015’s ‘From Vegas To Macau 2’starring Chow Yun Fat.

No cast members have been announced for the sequel.