UPDATE: Have a look at the first Full Trailer below! 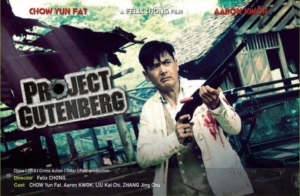 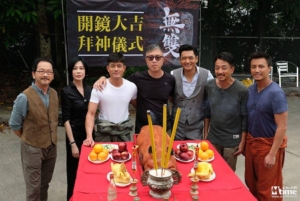 Chong wrote the script which follows “Hong Kong police hunting a gang of exceptional currency counterfeiters. Through a gang member (Kwok) whom they extradite from Thailand, the police find themselves on the trail of the gang’s shadowy mastermind (Chow).”