UPDATE: Have a look at the U.S. Trailer!

SYNOPSIS: Orlando Bloom stars as Danny Stratton, a washed-up private security agent who is given a chance to clear his name and escort a valuable Chinese antique out of Shanghai. When his team is ambushed, Danny must risk his life to save the priceless artifact and restore his reputation in this explosive action-packed thriller. 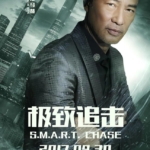 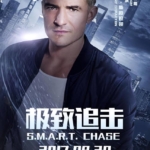 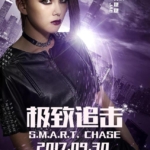 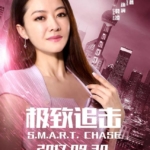 UPDATE: Check out the FIRST Trailer below!

go stunts lovin the sound effects…almost ready for my closeup…👊🏻 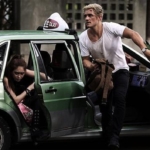 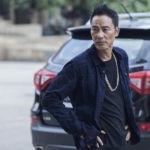 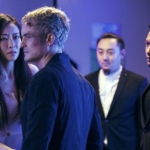 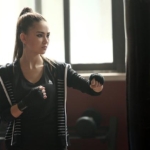