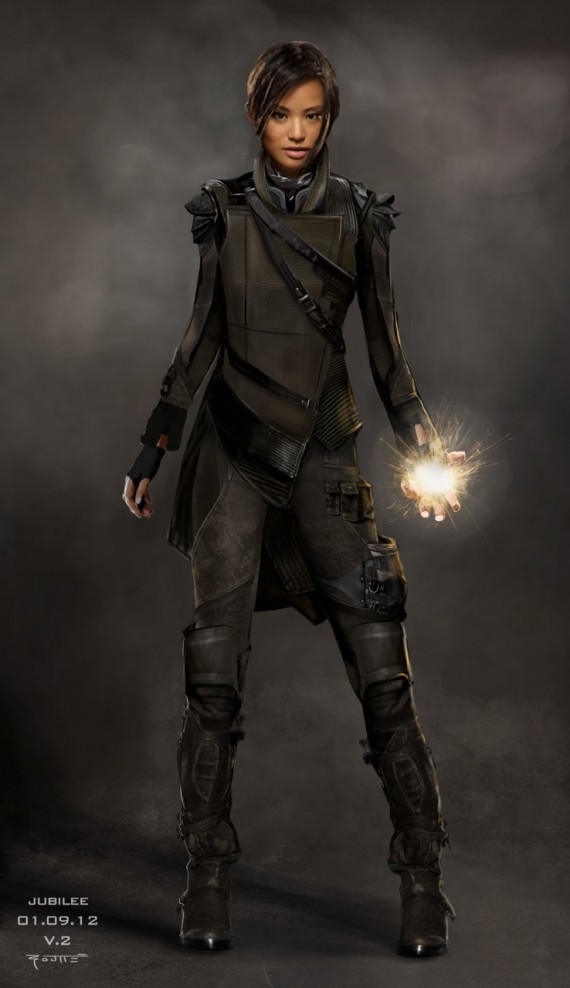 Some concept artwork by artist PHILLIP BOUTTE JR. featuring the costume designs for X-MEN: DAYS OF FUTURE PAST revealed that mutant JUBILATION LEE aka JUBILEE was considered to be in the movie! As you can see by the images, it seems like the artist used actress JAMIE CHUNG (The Man With The Iron Fists) as his model for ‘Jubilee’. Judging by the overabundance of characters in the film, I guess there was just no room for the fireworks blasting mutant. 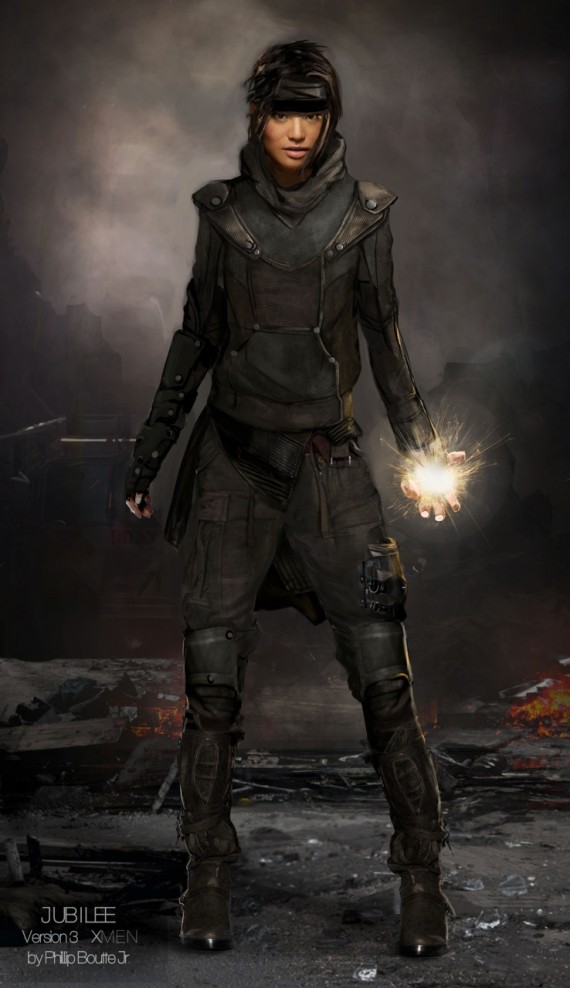 Would you have liked ‘Jubilee’ in the film? Do you think they should consider Jamie Chung for the role if the character will appear in the next installment of the X-MEN cinematic saga? Comment below!

Check out the rest of the concept artwork over at costume illustrator PHILLIP BOUTTE JR.’s website.